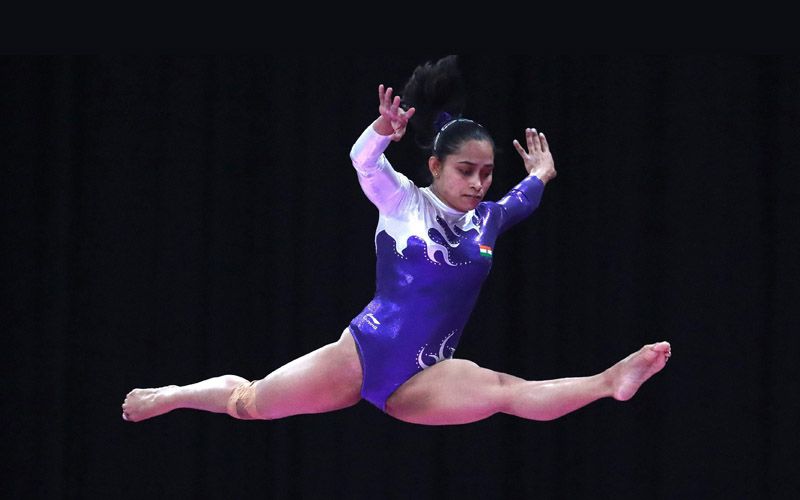 Dipa Karmakar's recovery from a knee injury might take longer than usual according to her coach, Biswesar Nandi. It is speculated that she will be out of action until September this year, which means that Dipa will miss the Asian championships that are to be held in Mongolia from 13th to 16th September.

After the Asian Championships come the World Championships that are to be held in Germany from October 4th to 13th. This event is important for Dipa as winning a medal here will confirm her birth for the 2020 Tokyo Olympics. For gymnasts to qualify for the Olympics, they need to participate in eight World Cups and the top three from these events will qualify.

Dipa aggravated her knee injury in March this year which forbade her from participating in international events. In an interview to a publication, her coach said, "I can't commit that she will recover by the time of the World Championship but I am targeting the event for her return. A very few qualifiers will be left after that." Going by his words, Dipa’s injury might take another four months to heal and she would be skipping most World tournaments that will result in loss of rankings and hope for her Olympic dream.    -Nitasha Silesh and Pic: PTI