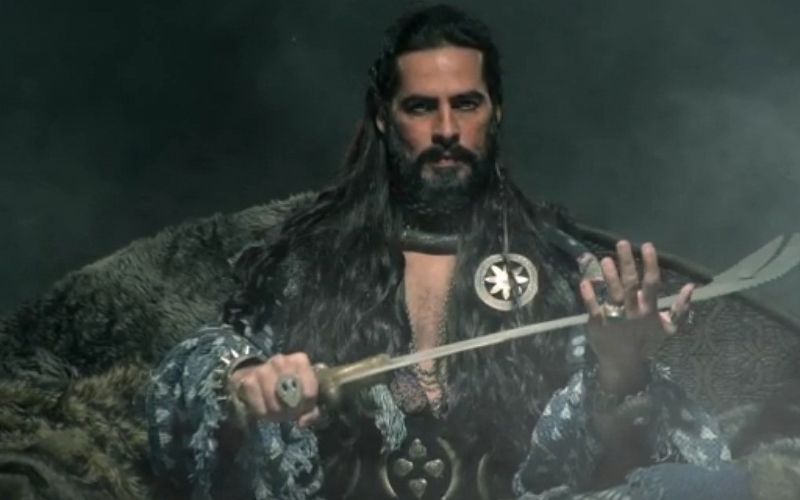 Heartthrob and actor Dino Morea's first look from the magnum opusThe Empire has been unveiled. His look is regal, fierce and ferocious as he plays a warlord in the most awaited television series.

The actor says, "My look in The Empire is everything you imagine to be dangerous and ferocious. His hair, scars and his costume are detailed in a way that makes him look deadly yet maybe desirable. Could probably make the audiences feel fear but will still keep looking. The makeup and the costume team have done a brilliant job at crafting the perfect look."

The show is produced by Nikkhil Advani's Emmay Entertainment and directed by Mitakshara Kumar and produced by Monisha Advani and Madhu Bhojwani (Emmay Entertainment). The Empire is an Indian historical fiction based on the novels Empire of the Moghul by Alex Rutherford. It is about the rise and fall of the Mughal Empire in India through the generations from Babur to Aurangzeb.