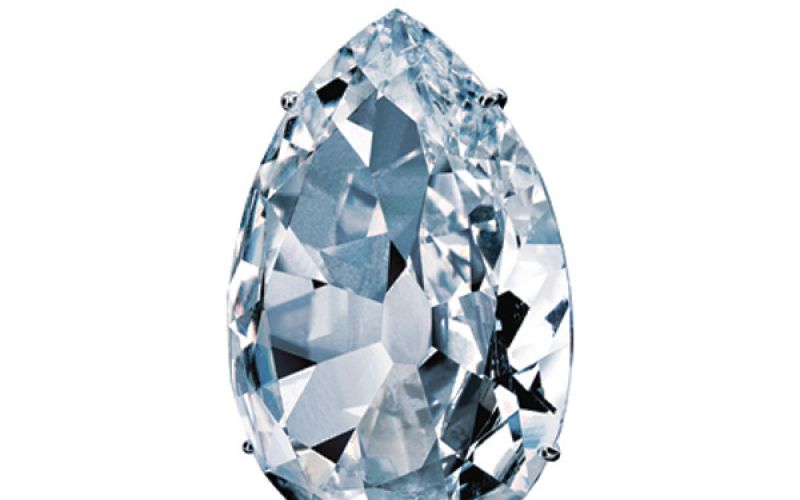 “Perhaps time’s definition of coal is the diamond.”     – Kahlil Gibran

The wonder that is the diamond never ceases to ensnare the senses, and India is home to many famous ones. Though we’re familiar with much of their history, their stories never seem to get old – the sparkle of the stolen Kohinoor, the intriguing curse of the Hope Diamond, and the murky sparkle of the Orloff.

Known most affectionately as a girl’s best friend, diamonds are so valuable that most of us can only hope to own a few carats in our lifetimes. Others, like Elizabeth Taylor, have been luckier. Here are a few of the largest diamonds ever to have been found.

One of the largest diamonds on record is the famous Cullinan, an enormous, uncut jewel with over 3,000 carats! The Cullinan was later split into various stones, many of which became other popular diamonds. As well as being the biggest diamond ever found, the Cullinan was also known for its exceptional purity and beautiful colour. This historic gem was so large that it was cut into nine large diamonds and 96 small ones. The largest was the Star of Africa, and the smallest was 4.4 carats – not very small at all!

Though less than one third the size of the Cullinan, the Excelsior is the second largest diamond ever discovered. At an astonishing size of 995 carats, the Excelsior was naturally of an odd shape – flat on one side and puffed up on the other. The big rock was a ravishing blue-white colour, much like the Cullinan. This one was cut into 21 stones ranging from a huge 70-carat gem to a smaller one-carat stone. Of these, three were sold to the famous Tiffany & Co.

The Great Mogul diamond is another with a mysterious story. Though many famous pieces have gone missing over the years, the Great Mogul disappeared not long after its discovery. No one knows what really happened to the glinting rock weighing 739 carats, but it is believed to have been found near Golconda Fort in Hyderabad. It was presented to Shah Jahan, from whom the stone gets its royal name. Jean Baptiste Tavernier described it in his book as such, “The first piece that Akel Kahn placed in my hands was the great diamond, which is rose cut, round and very high on one side. On the lower edge there is a slight crack, and a little flaw in it.”

The Jonker was one of the five largest diamonds on record, weighing a whopping 726 carats. Found not far from the Cullinan’s spot, it was believed by some to have been, at some point, part of the same rock – after all, they fit into each other like puzzle pieces. The massive, uncut gem was sold to the famous Harry Winston, who later cut it into 13 rocks. The largest of these weighed 142 carats, while the smallest was three and a half. 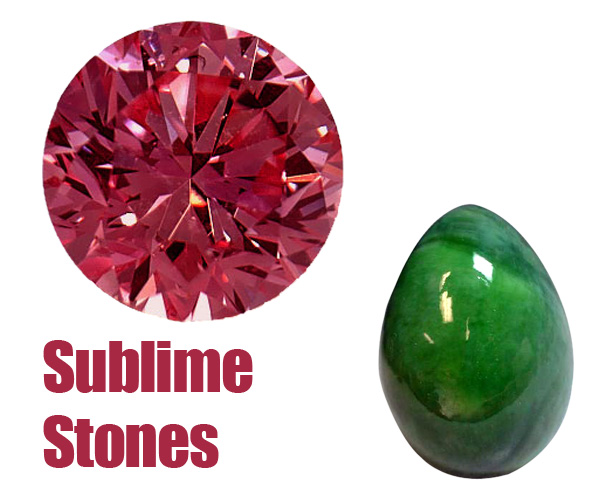 Gemstones are essentially minerals in cut and polished form, used to make jewellery. Some rocks and organic materials that may not be minerals are also considered gemstones. Although most varieties are known to be hard, some stones with soft physical properties are used because of their lustre and aesthetic value.

Although diamonds are considered one of the rarest gemstones, there are others that are older and rarer, including black opal, jadeite, red diamond, red beryl emerald and blue garnet. The rarer the gemstone, the more desirable it becomes; that is why some of them are ridiculously expensive!

One of the rarest minerals, jadeite is found as white or grey stones. Nephrite and jadeite are both variants of jade, and although there are many deposits all over the world, the principal ones are found in Myanmar. Type A jadeite is untreated, natural Burmese jadeite with 100% natural colour. The rarest and most valuable form, imperial jade is coloured with traces of chromium. It has a hue and transparency that rivals fine emeralds while slightly yellower in tone. The record price for a single piece of jadeite jewellery, the ‘Doubly Fortunate’ necklace of 27 approximately 0.5 mm jadeite beads, was US$9.3 million.

Opal is Australia’s national gemstone, and black opal is the rarest and most valuable. Found in only a few places – Lightning Ridge in Northwest New South Wales is one – black opal has a rich, black background with base colours in all shades of grey. These are solid, natural stones that absorb scattered white light, giving it a brilliant, spectral colour. This semi-precious stone was highly prized by kings, emperors, maharajas and sultans. The black opal is a symbol of hope, happiness, truth and luck. It is valued at approximately $50,000 per carat – more valuable than a diamond.

Serendibite is a cyan stone from Sri Lanka, its etymology coming from the island’s former historical name, Serendib. It is composed of calcium, magnesium, aluminium, silicon, boron and oxygen, and was discovered in 1902 at Gangapitiya, near Ambakotte, by G.T. Prior and A.K. Coomaraswamy. Only three faceted serendibites are known to exist, each weighing less than a carat. One measured 0.35 carats, another 0.55 carats, and the last one 0.56 carats. D.P. Gunasekera, a specialist in rare stones, discovered the first two. Since the discovery of serendibite in Mogok, Myanmar, the availability of facet-grade stones has dramatically increased. Sri Lankan Serendibite is an attractive green or violet-blue, while the stones from Myanmar are dark black. Each carat is valued at $1.8 to 2.5 million.

Diamonds are found in many colours – white, yellow, gray, green, pink, black and brown – but the red are the rarest. Red diamonds are considered the most valuable of all gemstones, with the finest specimens selling for more than $1 million per carat. Red diamonds are produced the same way as other diamonds, but with the addition of nitrogen. Because of this, they may be considered impure. The largest known red diamond is the 5.11-carat Moussaieff. The Argyle Mine in Australia produces a small number of red diamonds, and the finest are auctioned every year or two for millions of dollars.       - Niharika and Saloni 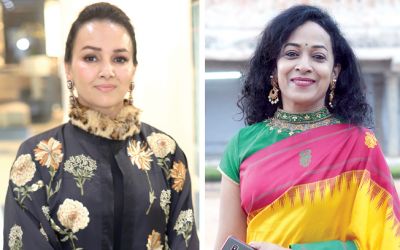 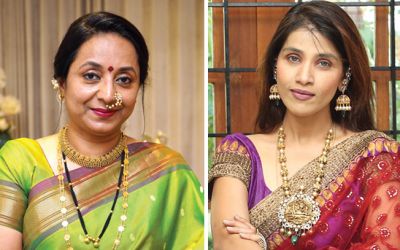 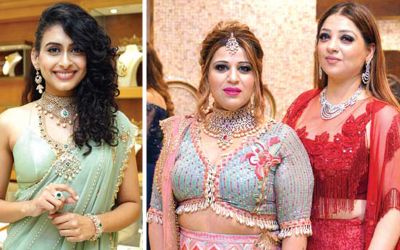