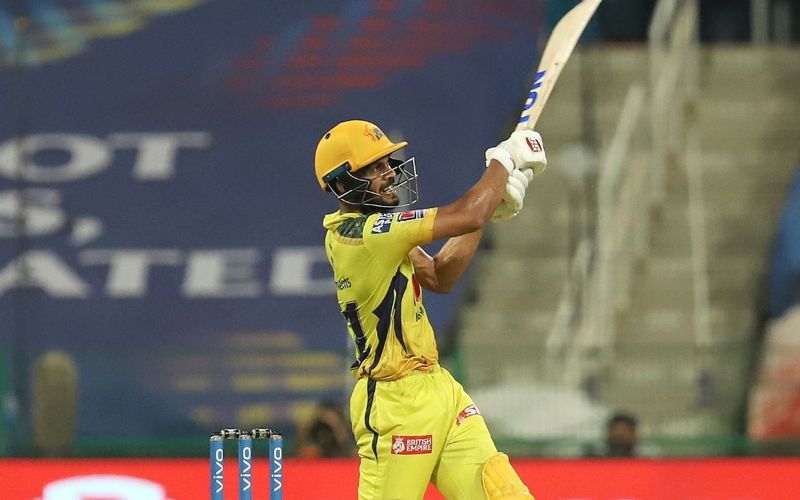 Prolific Chennai Super Kings run-getter Ruturaj Gaikwad has said that he tries to learn as much as possible from Mahendra Singh Dhoni and the skipper's encouraging talks had kept him going during the current edition of the Indian Premier League here.

Gaikwad, who is second on the 'Orange Cap' list with 603 runs, anchored the chase against Delhi Capitals on Sunday with a 50-ball 70, smashing five fours and two sixes as the three-time IPL champions won the high-scoring match by four wickets with two balls remaining.

"Every time, Dhoni tries to encourage me and start afresh (in) every game, keep up the form. (He tells me to) learn from every game and move forward. He said to try and finish the game. It is what separates good players from normal players. I am just looking to learn as much as possible till he is here," Gaikwad said after CSK secured a place in the IPL 2021 final.

Gaikwad said that run-chase was aided by the wicket "holding a little bit" in powerplay.

"Powerplay was a crucial stage and the wicket was holding a little bit. We had to get off to a good start. Robin (Uthappa) batted really well, he took on the bowlers and it got a little bit easier for me to stay till the end and bat throughout the innings. At times, you have to take the odd risk. I plan for 2-3 overs, think of who is likely to bowl and who I can target, big-short boundary; who I can target better.

"You have to be crystal clear, go through the process, take one over at a time and ensure that the required rate doesn't go up too much and take it deep," Gaikwad, who was adjudged the Player of Qualifier 1, said.

It was a crucial 110-run stand between Gaikwad and Uthappa (63, 44 balls) for the second wicket that powered Chennai Super Kings to a win.

"I'm feeling grateful and happy to be able to contribute. We knew we had to get to a good start. This is one of the most secure franchises going around. That only makes a player give that much back to the franchise. The final is going to be interesting," Uthappa said.            - IANS

Also read: Makes no sense to me: Gambhir slams Dhoni's decision to bat at No. 7 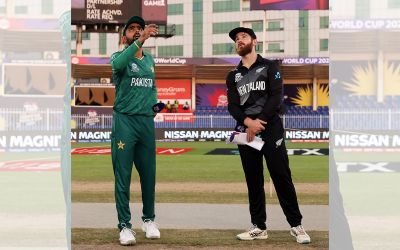 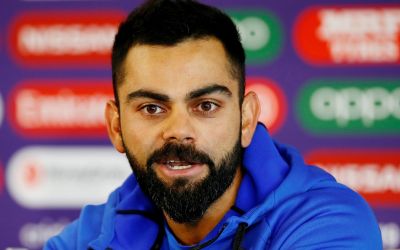 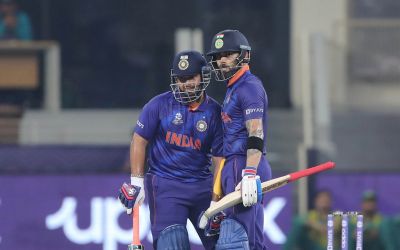 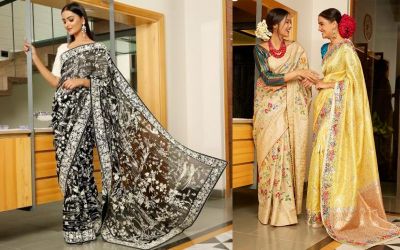 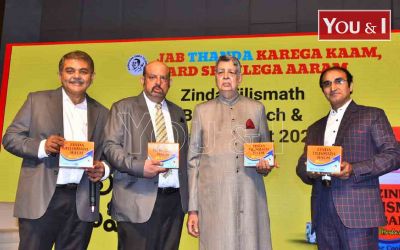