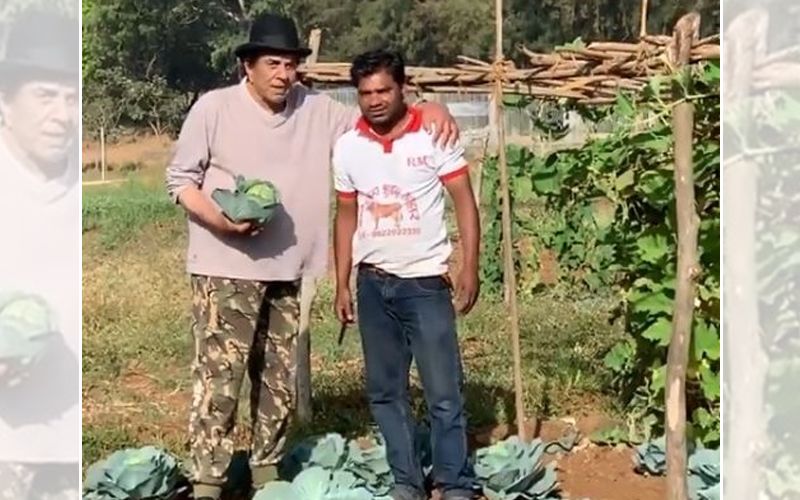 Latest news has it that, Bollywood icon Dharmendra is coming up with a new farm-to-fork restaurant named He-Man, which will be inaugurated on Valentine's Day. The veteran superstar took to his social media account on Wednesday morning to announce his new venture.

This is Dharmendra's second restaurant after the popular Garam Dharam Dhaba. He-Man will open on the Karnal Highway.  Dharmendra, who is popularly known as the 'He-Man of Bollywood' took to Instagram and posted pictures. The actor also shared an e-invite for his fans on his social media accounts, which reads: "Dear fans, with immense joy and gratitude, I want to announce the launch of the first ever farm to fork restaurant called He-Man. Launching this Valentine's Day 10.30 a.m. on Karnal Highway."

Dharmendra has been working hard to set up his farm-to-fork restaurant for a while now. He keeps sharing videos on social media of his farm, with farmers displaying fresh vegetables like cabbages, gourd, beetroot, brinjals, ladies fingers and fruits.