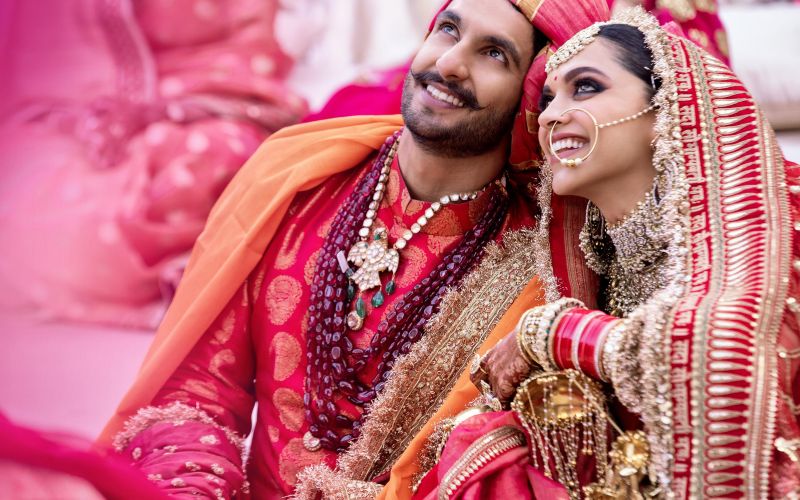 The DeepVeer wedding is the talk of the nation right now and no one can seem to get enough of the newlywed star couple! In what was a vision straight out of every young girl’s dream, the couple had both, a traditional Konkani style ceremony as well as a Sindhi one. The wedding ceremony went on for two days, on November 14 and 15, in Italy’s Lake Como. Although the ceremonies were intimate, the entire nation has been celebrating this much-loved star couple’s wedding! Here, we break down the entire festivity for you. Take a look!

The Stunning Venue
The gorgeous property of Villa del Balbianello Resort is a sight for sore eyes, with stunning interiors and a breathtaking view of the lush green mountains and the calm and serene lake. It made for the perfect setting for the fairytale wedding of Bollywood’s most loved couple. 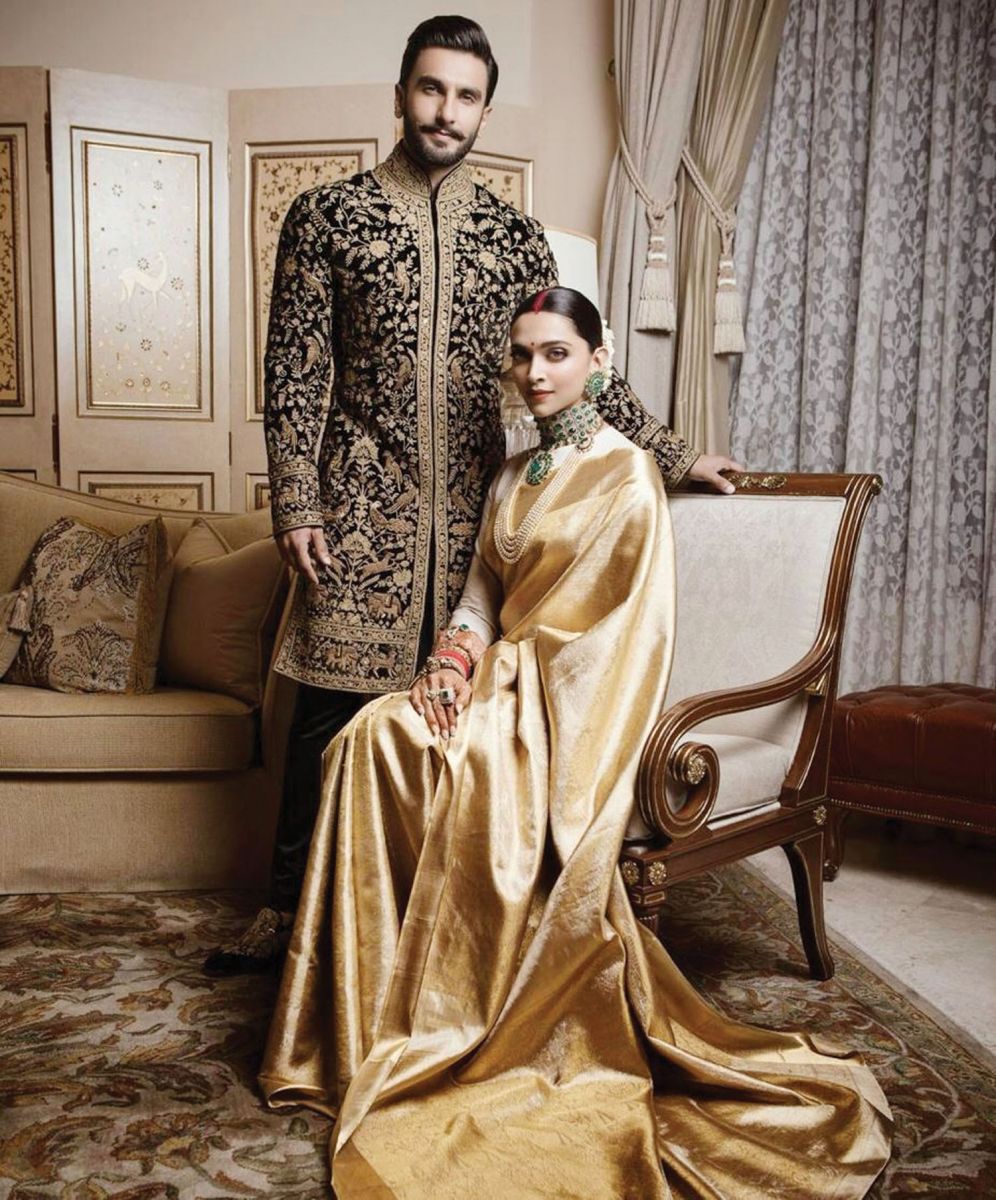 Two Traditional Ceremonies
The couple had two wedding ceremonies, each in accordance to the bride and groom’s South Indian and Sindhi-Punjabi customs, respectively. A South Indian ceremony, complete with Kannadiga rituals, saw the couple dressed in simple and elegant South Indian outfits - Deepika in a red saree and Ranveer in a cream kurta and dhoti. The dress code for this ceremony was white and the venue too was decked in white roses. The evening saw performances by Shubha Mudgal, Harshdeep Kaur, Bobby Pathak, Firoz Khan, and Sanjoy Das, and the coy bride entered the venue and walked to the mandap as Shubha Mudgal sang a beautiful song. The ceremony ended with guests being served South Indian food on banana leaves.

The following day featured an anand karaj as part of DeepVeer’s Sindhi-Punjabi ceremony. A priest was flown in from Amritsar to perform the rituals for this one and a makeshift gurdwara was built at the venue. The groom and his baraat entered the venue on a boat, and the men in the baraat were wearing red pagri while the women wore red and pink outfits. Ranveer danced to his favourite Bollywood numbers from the ‘90s while entering—true Ranveer style! The venue too was decorated with red roses for this event. The couple was bathed in striking red outfits by Sabyasachi and were even seen wearing custom-made footwear to match their outfits.

The Emotional Father-Daughter Moment
During the Sindhi ceremony, Deepika played emotional bride and was seen crying during the last phera. A daddy’s girl, she was seen sharing an emotional hug with her father Prakash Padukone. Ranveer being the sweetheart he is, hugged his wife and father-in-law during this sentimental moment and promised the latter that he would take care of Deepika for eternity.

Tight Security
The extremely private affair had only close friends and family members in attendance, and although everyone desired to get a peek into the festivities beforehand, no picture was leaked, which is quite astonishing considering their star statuses. It is said that heavy security arrangements were in place to ensure that no photographer or reporter was even in close proximity to the couple. In fact, there was a strict no-phone policy for the guests too. 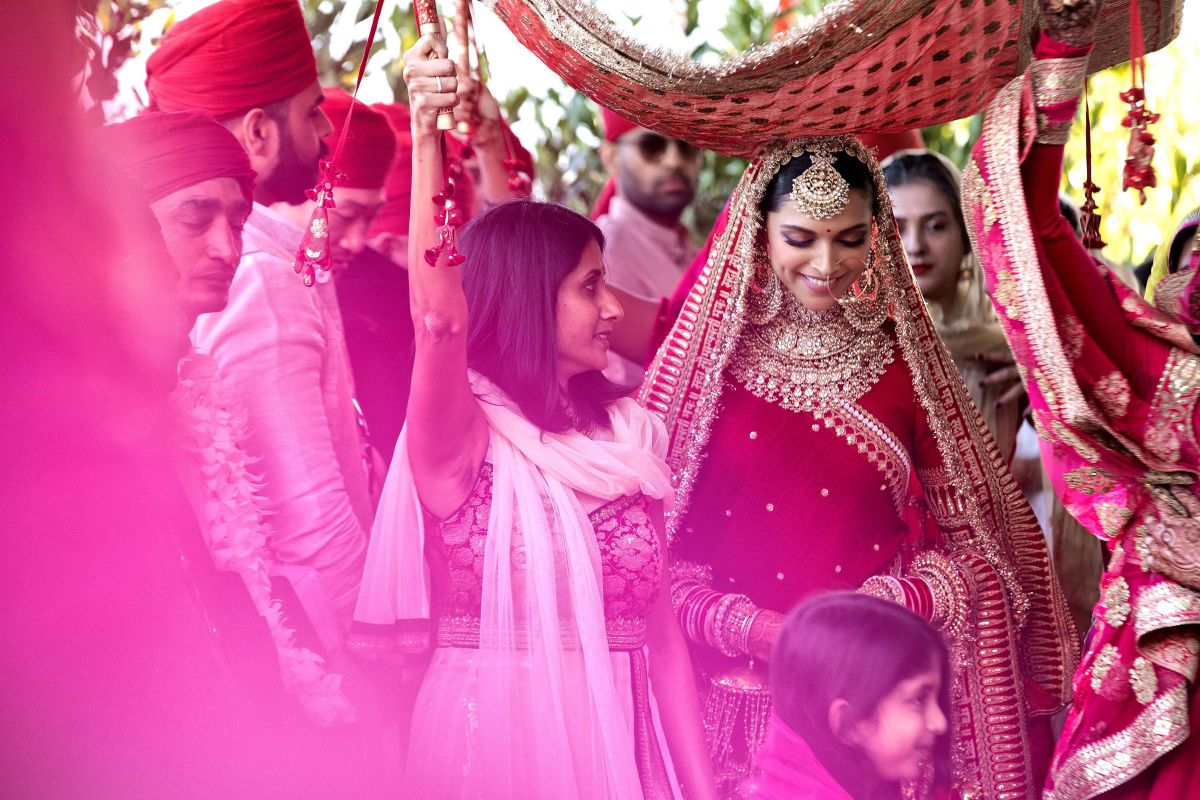 The Grand Receptions
Two lavish receptions were hosted, one in Deepika’s hometown - Bengaluru - and another in Mumbai for all of the couple’s friends and well wishers. These were-well-attended by the who’s who of both cities.

On the reception hosted in Bengaluru, Deepika was seen in a saree gifted by her mother, a rather simple gold Kanjeevaram one with a white blouse. As always, Deepika looked a true diva. The striking emerald choker necklace added to her elegance, as did the sleek middle-partitioned bun. Ranveer on the other hand, stunned everyone in a Rohit Bal embroidered sherwani.

For the Mumbai reception that was hosted by Ranveer’s sister Ritika, Ranveer turned up in a quirky Manish Arora attire and Deepika in a beautiful floral Sabyasachi Dil Guldasta lehenga. Her hair was braided beautifully with red flowers and her makeup featured kohl-rimmed eyes and nude lips.

Ranveer’s Moving Speech
After all the traditional events, the Mumbai reception was a more informal one that saw the couple dance to some of their hit songs as well as some peppy English numbers. But the highlight of the evening was Ranveer’s moving speech for his ladylove where he proudly announced that he has “married the most beautiful woman in the world”. This beautiful act had everyone in tears!   - Niharika 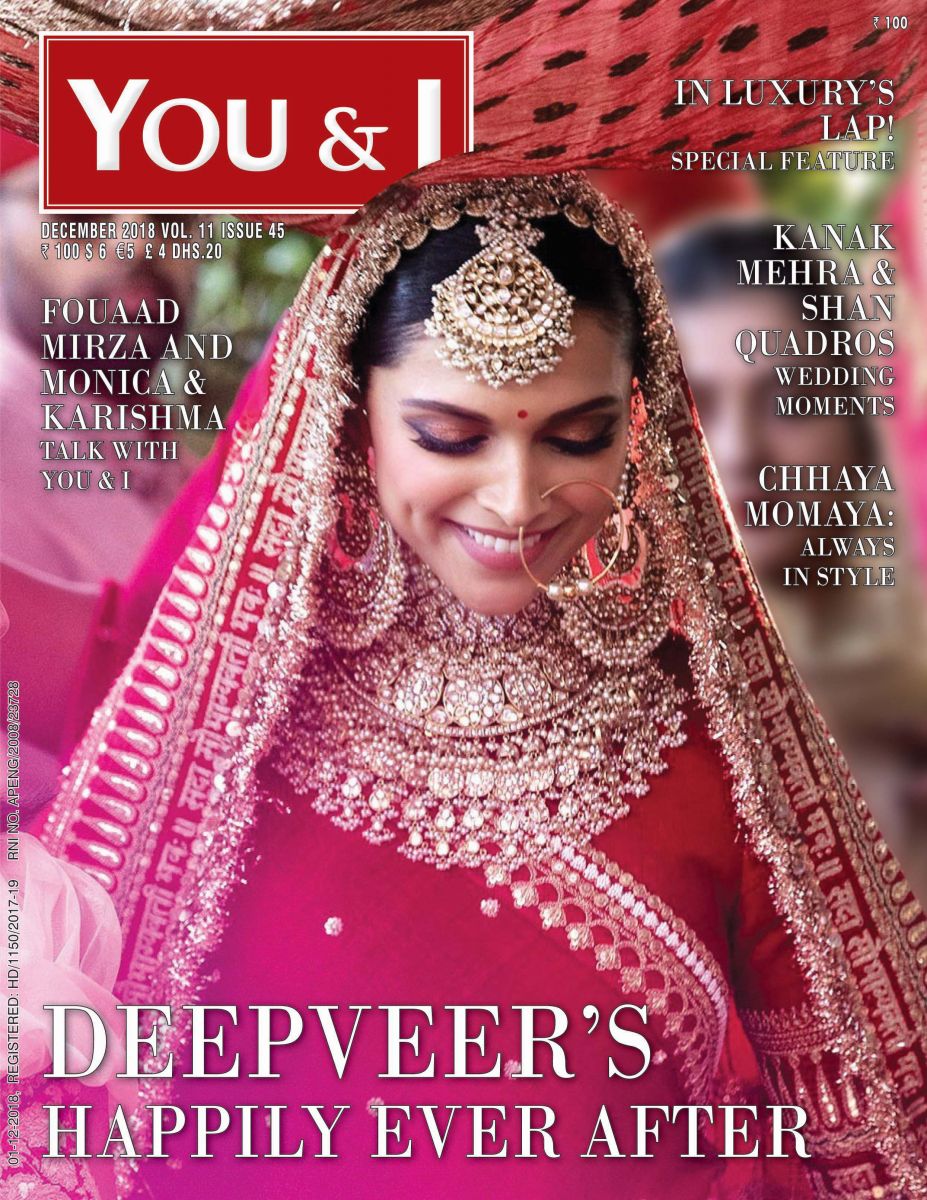 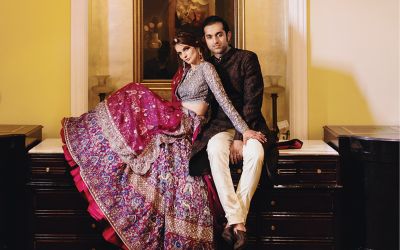 Two Halves of a Whole - Dheer and Dar Gai Momaya 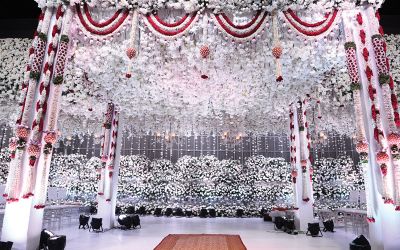 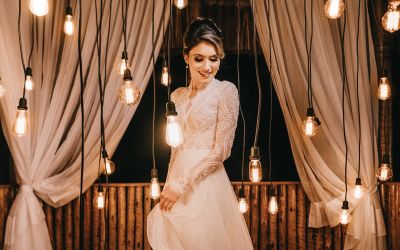 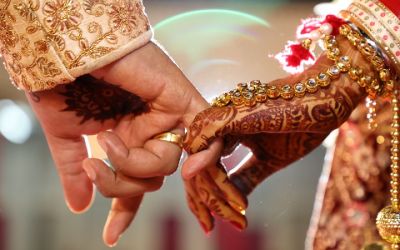 Royal for a Day