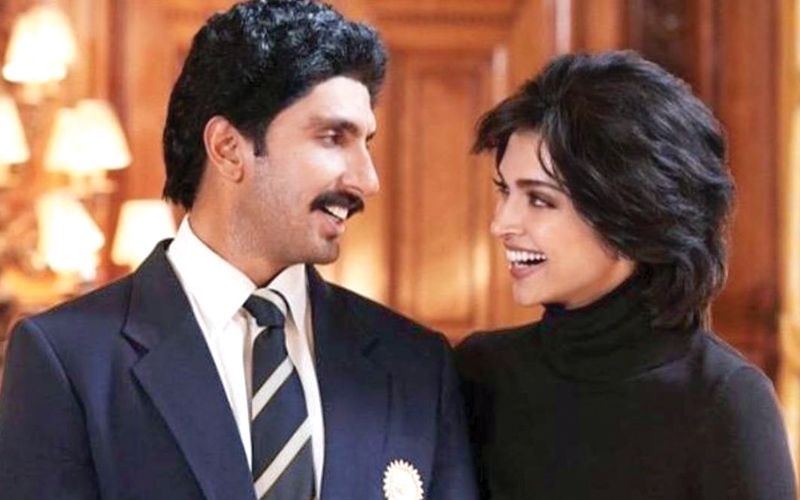 Actress DeepikaPadukoneunveiled her look as Romi Dev, wife of cricket legend Kapil Dev, in the upcoming film 83. She says the film is an ode to every woman who puts her husband's dream before her own.

In the photo, she is dressed in a black top and peach coloured bottom, and sporting a short hairdo. She is seen smiling at actor Ranveer Singh, who plays Kapil in the film.

Deepika captioned it, "To be able to play a small but significant part in a film that captures one of the most iconic moments in sporting history has been an absolute honour."

"I've seen very closely the role a wife plays in the success of her husband's professional and personal aspirations in my mother and 83 for me in many ways is an ode to every woman who puts her husband's dream before her own," added the daughter of badminton star Prakash Padukone.

The Reliance Entertainment and PVR Pictures film is slated to release on April in Hindi, Tamil, and Telugu.      - IANS 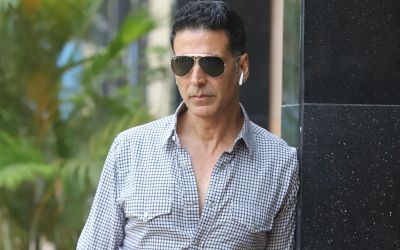 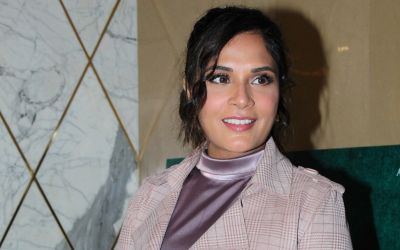