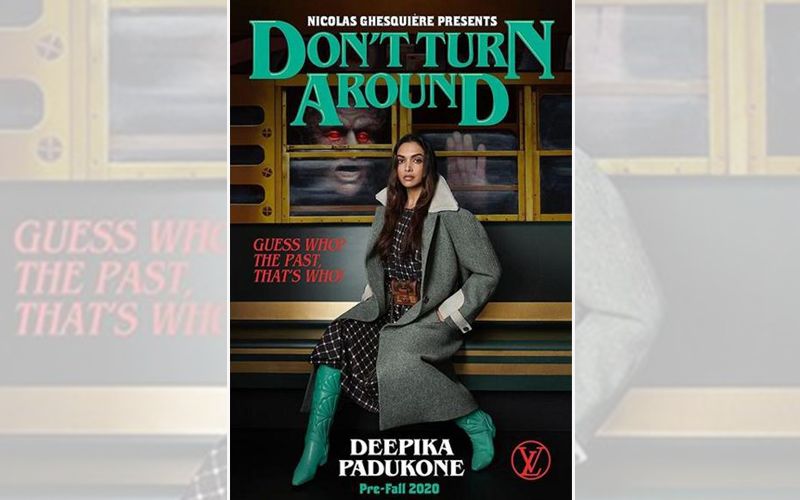 One of the most sought-after actresses today in the country and overseas is Deepika Padukone. The actress clearly has a lot going on at the moment and doesn't show signs of stopping. She has not only been taking commendable steps by picking the right films, making her voice heard and standing up for what she believes in, but has also been extremely inclusive.

Taking the next step towards inclusivity, the actress took to her Instagram to announce a collaboration of sorts with international luxury design house Louis Vuitton. Her caption on the image she posted read, "I am beyond thrilled to be joining the Louis Vuitton family! To be a part of Nicholas Ghesquière's vision for the world’s most iconic brand is not only exciting but also very humbling! Presenting... #LVprefall20 BOOM!"

Padukone just became the first-ever Indian actor to star in the brand's pre-fall 2020 campaign with a Stranger Things inspired effect!

In the image she shared, with her muted outfit, Padukone is seen sporting peacock green boots with a comfortable and cosy trench coat as she is seen sitting on a bench with a creepy red-eyed monster staring at her from the glass window behind her. Clearly, she is only moving onwards and upwards!