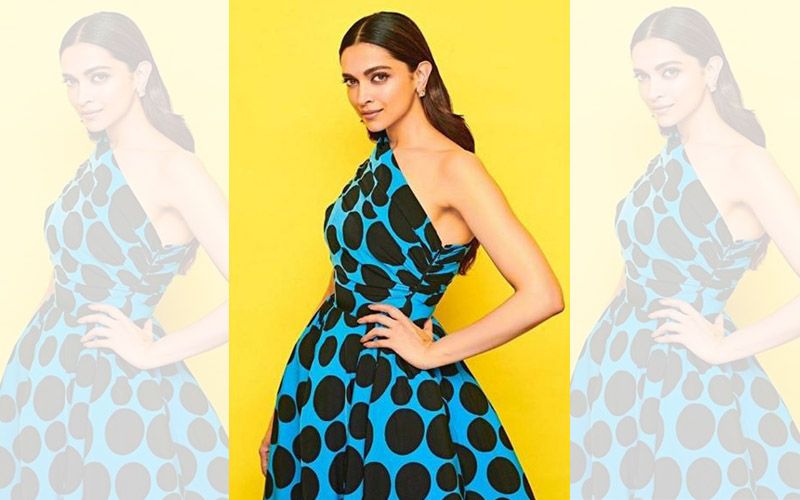 Latest news has it that, Mahabharat" is set to be made from Draupadi's point of view, and actress Deepika Padukone will play the central character. She has teamed up with producer Madhu Mantena and will be producing the film too.

Deepika turned producer with "Chhapaak", a film inspired by the life of acid attack survivor, Laxmi Agarwal. Her second production, "Mahabharat", will be seen through the eyes of Draupadi which will give a fresh take on the mythological tale.

"I'm absolutely thrilled and honored to be essaying the role of Draupadi. I truly believe that it is the role of a lifetime. While the 'Mahabharat' is popularly known for its mythological tales and cultural influence, many of life's lessons are also derived from the 'Mahabharat' but most often from its men. Telling it with this fresh and new perspective will not only be interesting but also very significant," Deepika said.

It will be made in a series of parts with the first one slated to release in Diwali 2021.