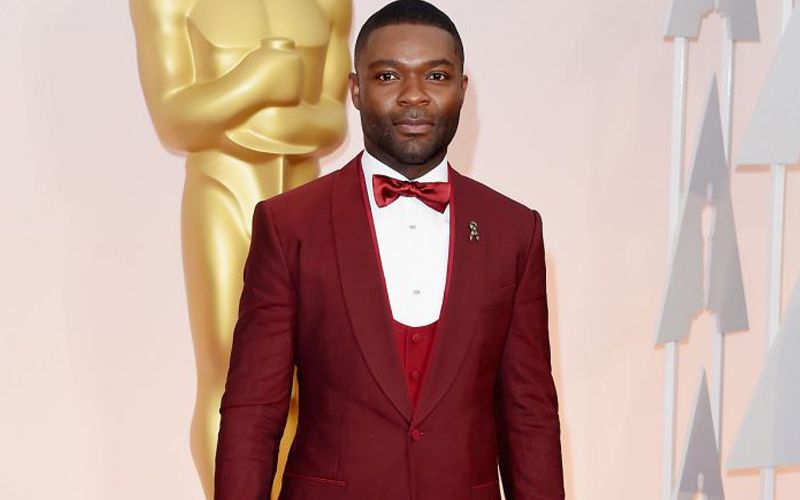 Golden Globe and Emmy nominated actor David Oyelowo bagged a lead role in The President is Missing, and the project has received a pilot order at the premium cabler Showtime.

The President is Missing is based on the book at the same name by Bill Clinton and James Patterson that had released in the year 2018. Co-President of entertainment for Showtime – Gary Levine said, “David brings such enormous depth, sensitivity and power to every role he plays. Having him as our lead ensures that our series will have the exhilarating suspense of a political thriller along with the juicy complexity of a character drama.”

The plot is that a powerless and politically aimless Vice President unexpectedly becomes the President halfway into his administration’s first term. This is despite his every wish to the contrary. With this, he walks right into a secret, world-threatening crisis – both inside and outside the White House. The production is scheduled to begin in the year 2020.       - IANS