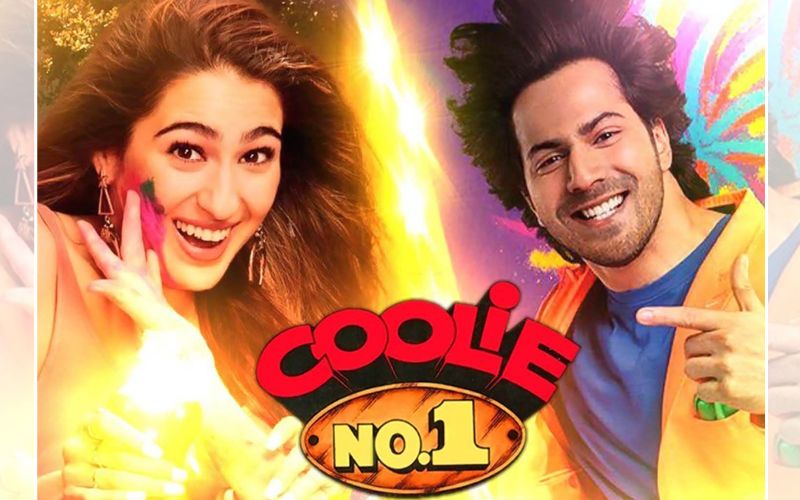 Filmmaker David Dhawan says that the remake of the movie Coolie No.1 is fresh and will be exploring new zones. In this movie, actor Varun Dhawan will be seen stepping into the shoes of actor Govinda, who was featured in the 1995 movie. Actress Sara Ali Khan will be filling in for actress Karisma Kapoor, who was featured in the original movie. Vashu Bhagnani is producing the movie.

In a recent statement, David Dhawan said – “After re-watching the original, I started working on the script. For six months, I wondered if I should make it or not. Finally, I decided to adapt it. It's actually a new film. I've worked on it for almost a year with the original writer Rumi Jaffery on the screenplay and Farhad Samji on the dialogue.”

The producer of the movie – Vashu Bhagnani said – “Ever since I saw Aankhen, I wanted to work with David Dhawan. And when I happened to meet him, I signed him for a film without knowing what it would be. Initially, he thought of me as a kid and one day, called me out of the blue to ask if I had seen the Tamil film Chinna Mapillai, and that we should remake it. Whatever I have learnt about films over the years is because of Davidji.”