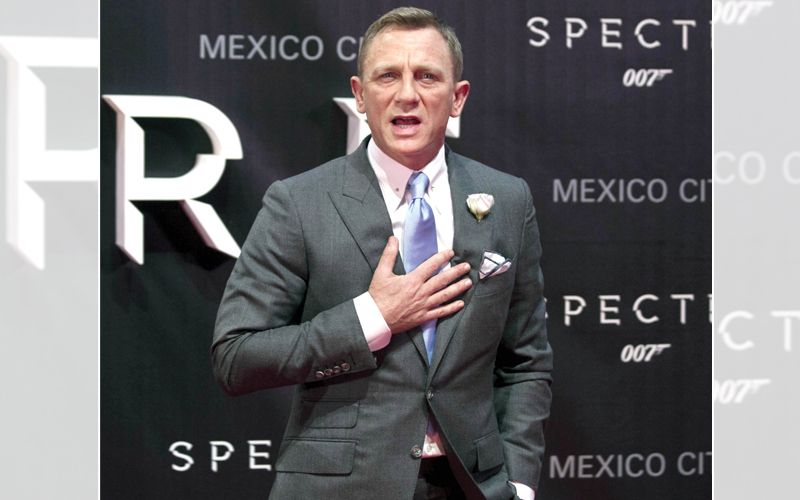 Hollywood star Daniel Craig is all set to play James Bond for a final time, and he has an advice for the actor who will take over his job as the dapper British spy who habitually saves the world.

Craig has portrayed Bond over five films, from Casino Royale in 2006 to the upcoming No Time to Die.

During an interview on The Tonight Show with Jimmy Fallon, he was asked what advice he would give to the next Bond, reports dailymail.co.uk.

Craig replied: “It’s a beautiful, amazing thing. I don’t know what else to say, really,” adding: “Leave it better than when you found it.”

No Time To Die was scheduled to release this year, but the film got delayed owing to the COVID outbreak.

After initially being postponed to November, the film has again been rescheduled for release on April 2, 2021.    - IANS 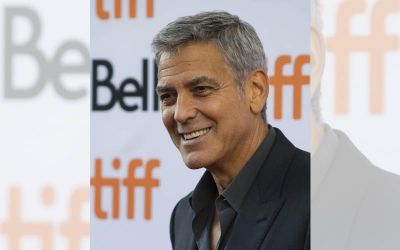 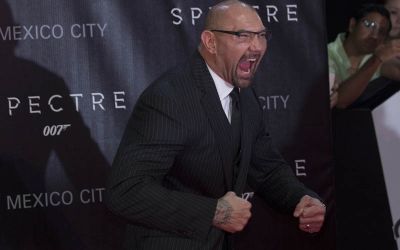