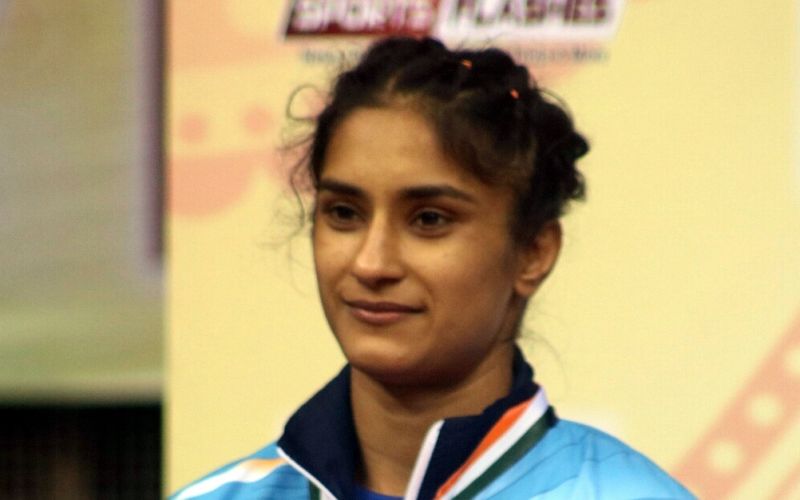 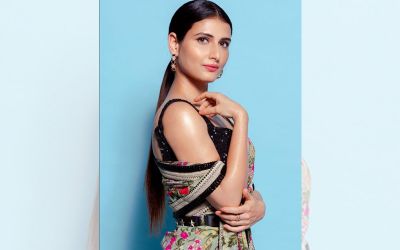 Actress Fatima Sana Shaikh, who recently joined the cast of Meghna Gulzar's 'SamBahadur' along with her 'Dangal' co - star, Sanya Malhotra, has hailed the latter as a maverick director and feels blessed to be directed by her....

Aamir Khan is one of the most influential stars of the Hindi film industry. As much as he's an outstanding actor, he is also a trendsetter and recently, the 'Dangal' star made yet another style statement as he sported a salt and pepper look.... 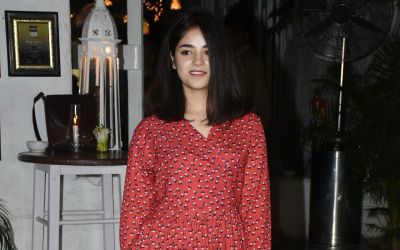 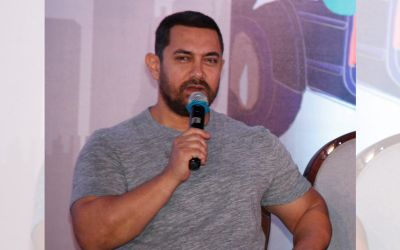 Getting Back In Shape For My Next: Aamir Khan

Aamir Khan is getting back into shape for his next film. 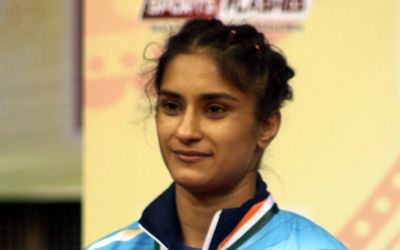 Vinesh Phogat on 20 August became the first I 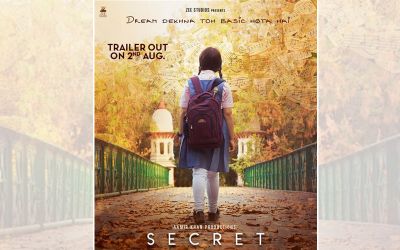 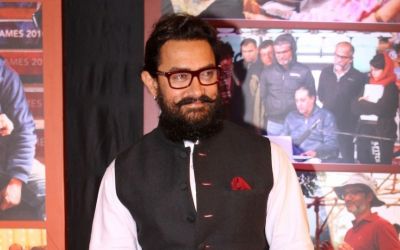 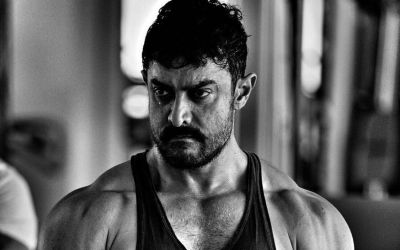