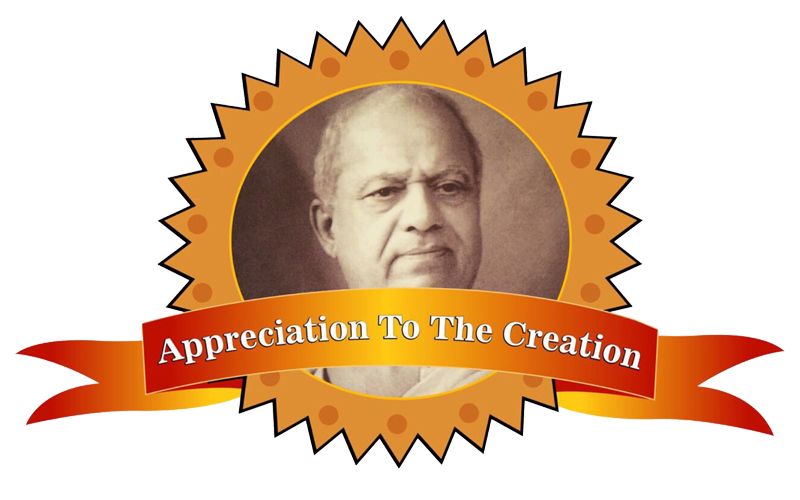 DPIFF CEO Abhishek Mishra added," DPIFF is a platform which will set a realistic benchmark to motivate, inspire & nurture the talent of South Indian Cinema on National Level".

The Founder & MD of DPIFF Anil Mishra extended his heartening congratulations to the entire winners of the year.

Hence, released the winners of Dadasaheb Phalke Awards South 2020 online and will only honour the awards once the pandemic settles down in the country.

Dadasaheb Phalke International Film Festival came up with an initiative to recognise the South Indian Film Fraternity. They launched the first every award function of Dadasaheb Phalke South Awards in 2019 in Hyderabad, Telangana. They're intended to honour the unrecognised talent of entertainment industry and to appreciate the creativity, in the presence of celebrities, dignitaries, industrialists, delegates and media personnel. The ceremony has recognized and feted South Indian actors and films for their achievements in the past. DPIFF also hosts India’s Most Prestigious Award Ceremony for Bollywood Industry “Dadasaheb Phalke International Film Festival Awards” and this time it is taking place on 20th February 2021 in Mumbai at Taj Lands End. 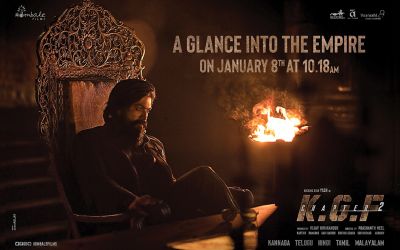 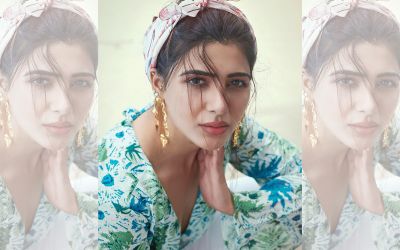