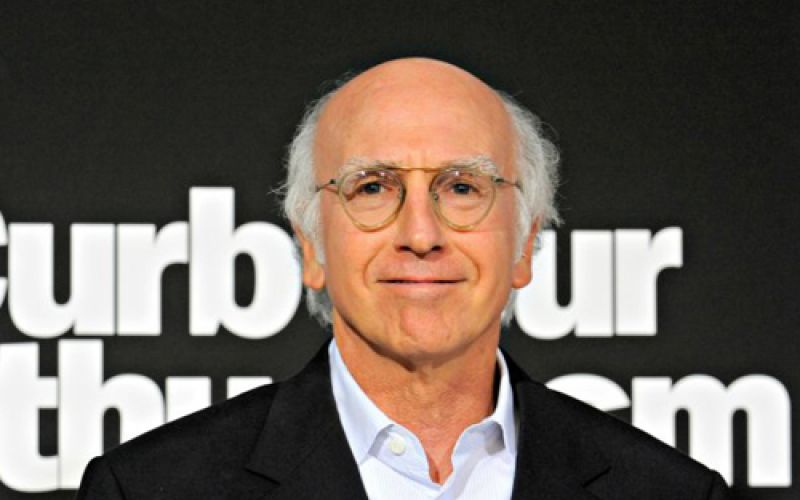 After a five-year hiatus, The Emmy Award and Golden Globe-winning sitcom starring the “Seinfeld” creator  Larry David is headed back to HBO with a ninth season of  “Curb Your Enthusiasm.”

“We’re thrilled that Larry has decided to do a new season of ‘Curb’ and can’t wait to see what he has planned,” said Casey Bloys, president, HBO programming, in a statement.

As of now, no details or expected premiere date have been released about the premium cable series' ninth season.

“Curb Your Enthusiasm” is the longest-running comedy or drama series on HBO. The popular show has been nominated for 38 Emmy Awards and won the 2002 Golden Globe for television series — musical or comedy. 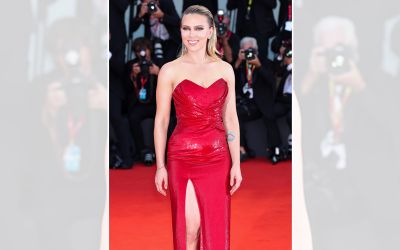