Real Madrid star Cristiano Ronaldo, has posted the first picture of his newborn twins born to a surrogate mum in the United States.

“So happy to be able to hold the two new loves of my life," Ronaldo captioned the adorable photo. The announcement was made just hours after his Portugal team was kicked out of the Confederations Cup on penalties by Chile.

According to many reports, the babies are named Eva and Mateo. 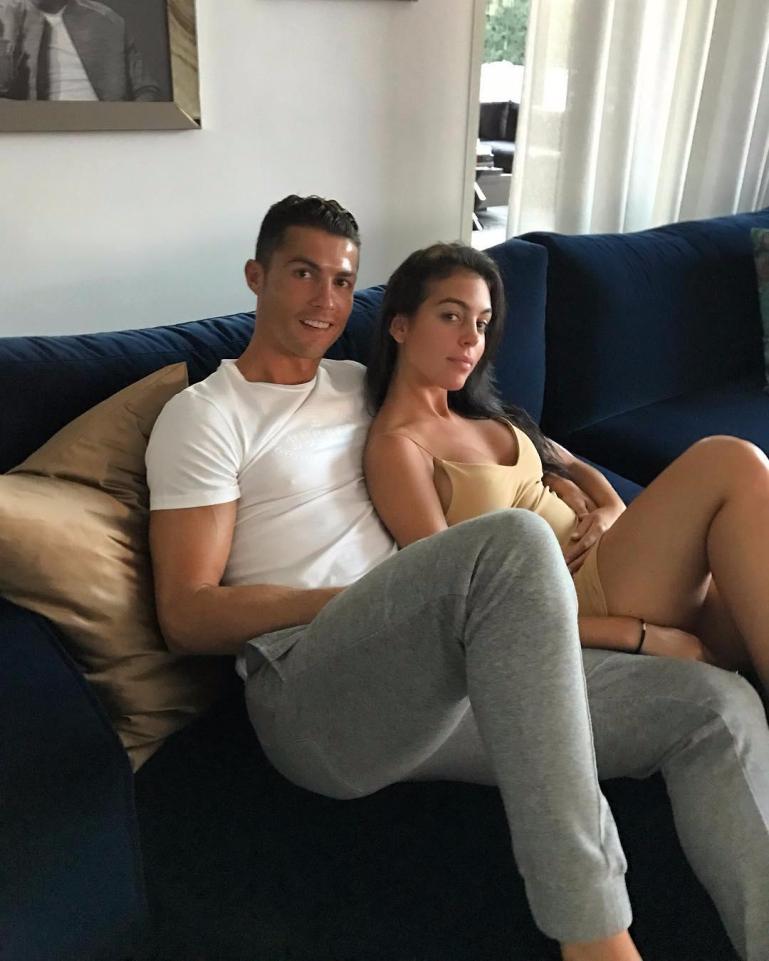 The Portuguese soccer player shared the news of his baby twins arrival in a statement on Facebook and said, “I was in the service of the National Team, as it always happens, body and soul, even though I knew my two sons were born.”

There are suggestions that Ronaldo could soon add another child to his family as his current girlfriend Georgina Rodríguez is reported to be five months pregnant.

He already has a son, Cristiano Ronaldo junior, who was born in June 2010.