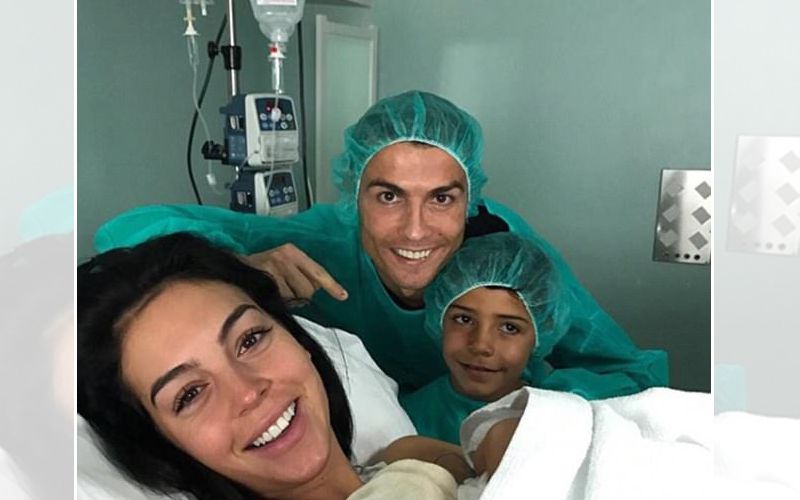 Cristiano Ronaldo has announced that he has become a father for the fourth time, following the birth of his baby girl.

The Real Madrid star’s girlfriend Georgina Rodriguez gave birth to a baby girl they named Alana Martina, he announced on Twitter and Instagram on Sunday.  He wrote on his Instagram page: 'Alana Martina is just born! Both Geo and Alana are doing great! We are all very happy!'

"Alana Martina was just born! Both Geo and Alana are doing great! We are all very happy!" he wrote in Portuguese on Instagram, alongside a photo of himself, Rodriguez, and his 7-year-old son Cristiano Jr. posing with baby Alana in the hospital.

This is the couple’s first child together. In addition to Cristiano Jr., Ronaldo is dad to 3-month-old twins – whose names are reportedly Eva Maria and Mateo. They were born in June via surrogate. 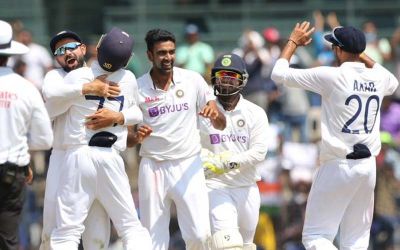 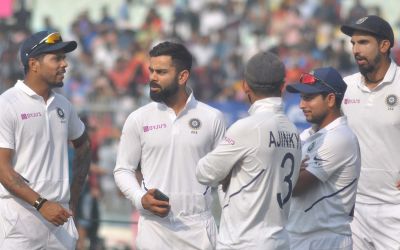 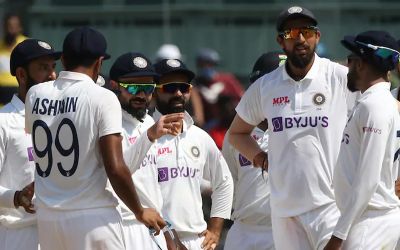 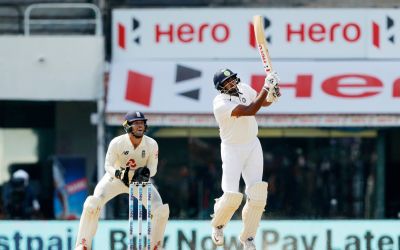 Ashwin can bat only on turners: Former players laud spinner