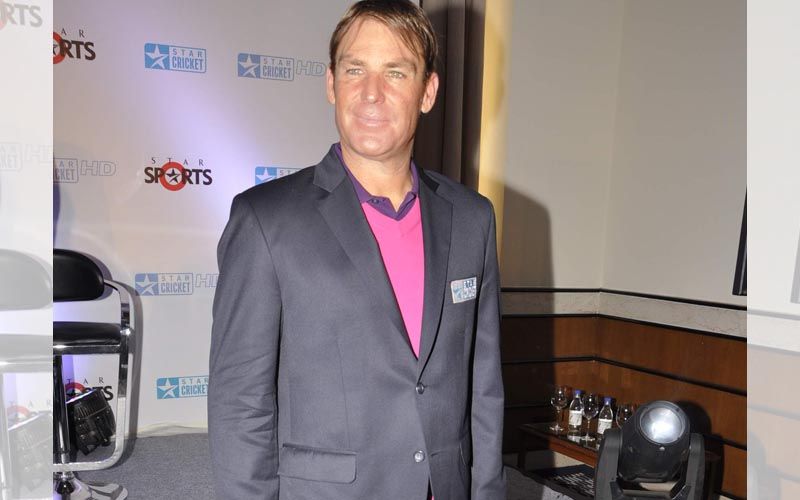 Former Australia spinner Shane Warne feels weighted balls should be introduced in order to do away with using the traditional method to shine the ball. The International Cricket Council (ICC) is looking at various options to stop the use of saliva on the ball when cricket finally returns to the field after being halted due to the coronavirus pandemic.

Warne came up with a radical solution as he proposed weighted balls to be introduced in the game. He feels that this would help the bowlers swing the ball in different conditions without requiring any shining.

"Why can't the ball be weighted on one side so it always swings? It would be like a taped tennis ball or like with the lawn bowls," Warne told Sky Sports Cricket Podcast.

"It would actually be a really good way to move forward, as you know no one needs to do anything to the ball.

"You wouldn't have to worry about anyone tampering with it with bottle tops, sandpaper, or whatever. It would be a good competition between bat and ball," he added.

Warne also pointed out that cricket balls haven't evolved over the years unlike the bats which has become lighter with every passing year.

"Have a look at how the bats have evolved. If you pick up one of the bats you started with in the 80s, and then one you used at the end of your career, it's like four of your old ones stuck together -- but the thing is lighter!

"So why has the ball not evolved? If anything, it has got worse."   - IANS 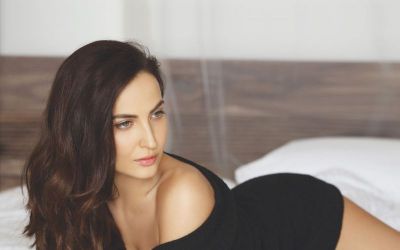