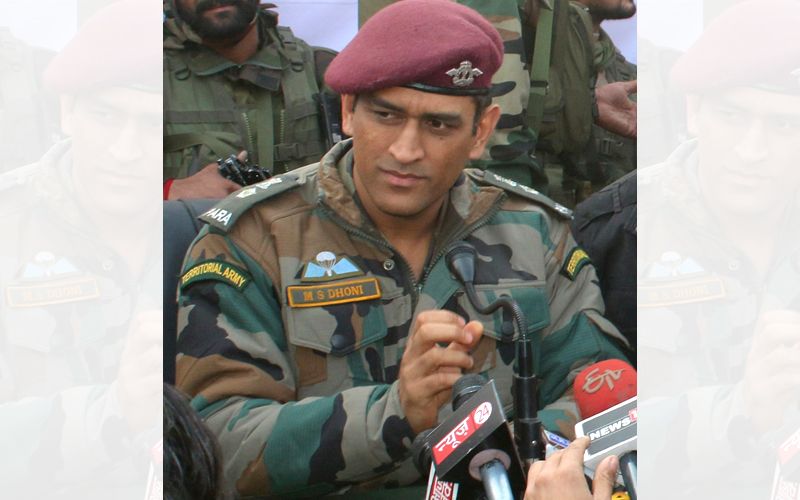 West Indies pacer Sheldon Cottrell has praised veteran Indian wicketkeeper-batsman M.S. Dhoni for his dedication and love for the Indian Army. On Sunday, Cottrell, who is a soldier in the Jamaican Defence Force, took to Twitter and said that Dhoni is an inspiration figure both on and off the field.

"This man is an inspiration on the cricket field. But he is also a patriot and a man that gives to his country beyond duty. I have been at home in Jamaica with my boys these past weeks and had time to reflect," he tweeted.

The West Indies pacer also shared an old video of Dhoni from 2011, when the former Indian skipper was given the rank of honourary Lieutenant Colonel in the Indian Army by the President.

"I shared this video with friends and family because they know how I feel about honour but the moment between wife and husband truly shows an inspirational kind of love for country and partner. Please enjoy as I did," he wrote along with the video.

In the recent World Cup in England and Wales, Sheldon gained popularity for his trademark 'salute' celebrations which he performed after taking a wicket.

Dhoni holds the honorary rank of Lieutenant Colonel in the Territorial Army unit of the Parachute Regiment (106 Para TA battalion). In 2015, he became a qualified paratrooper after having completed five parachute training jumps from Indian Army aircrafts in the Agra training camp.

The Ranchi lad, who has made himself unavailable for the upcoming West Indies Tour, will serve the Indian Army in Kashmir and will undertake the duties of patrolling, guard and post duty for about 15 days.     - IANS 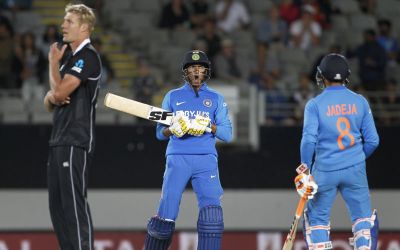 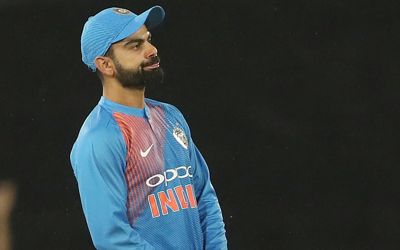 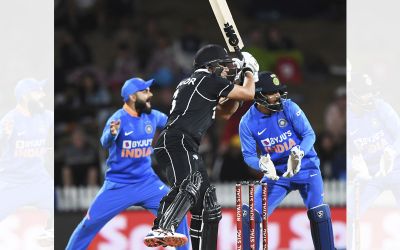