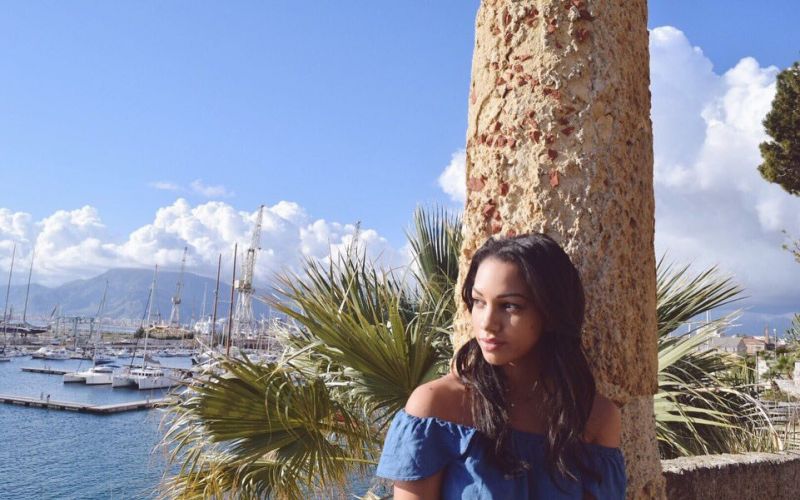 "We were uncomfortable (being underwater in scuba gear). You are in your own world in that little mask. You can't communicate, or get notes, so you have to talk yourself up. In between takes, you are just sitting there in your head," Foxx said.

Director Johannes Robert's film is a follow-up to his 2017 survival horror drama "47 Meters Down", which stars Mandy Moore.

The sequel revolves around the expeditions of four teenagers who dive in an underwater city only to find their adventure turn into their worst nightmare, as they fall prey to a deadly shark attack.

"47 Meters Down Uncaged" is released in India by PVR Pictures on August 30.