Anya Taylor-Joy, the 24-year old Argentine-British actress, has wowed audiences with her impeccable performance as a chess whiz in Netflix’s new hit series, The Queen’s Gambit. Based on a book of the same name, this seven-episode miniseries created by Scott Frank and Allan Scott has been viewed by a ground-breaking 62 million households across the world within its first 28 days, making it Netflix’s biggest scripted limited series to date. Anya talks about her role in the series and gives us a glimpse into her childhood.

Did you know how to play chess before the show?
I had never played chess prior to this. I had been aware of it and fascinated by it, but had never partaken myself. I feel so grateful that I was introduced to this secret magical world by some of the greats of chess. My sensei was a man called Bruce Pandolfini. He was so kind and generous with his time and his love. I really fell in love with the game through him, and it was very important for me to make him proud.

Do you relate to your character, Beth Harmon in any way?
There was such little separation between Beth and I, and that was something so wonderful to experience as a performer. But also, I had to be wary because it meant that if Beth was having a bad day, I was naturally having a bad day. I had to remember; this is the character, not me. I saw so many parallels between myself and this character, and I am so grateful that it was Scott Frank that wanted to do this with me. 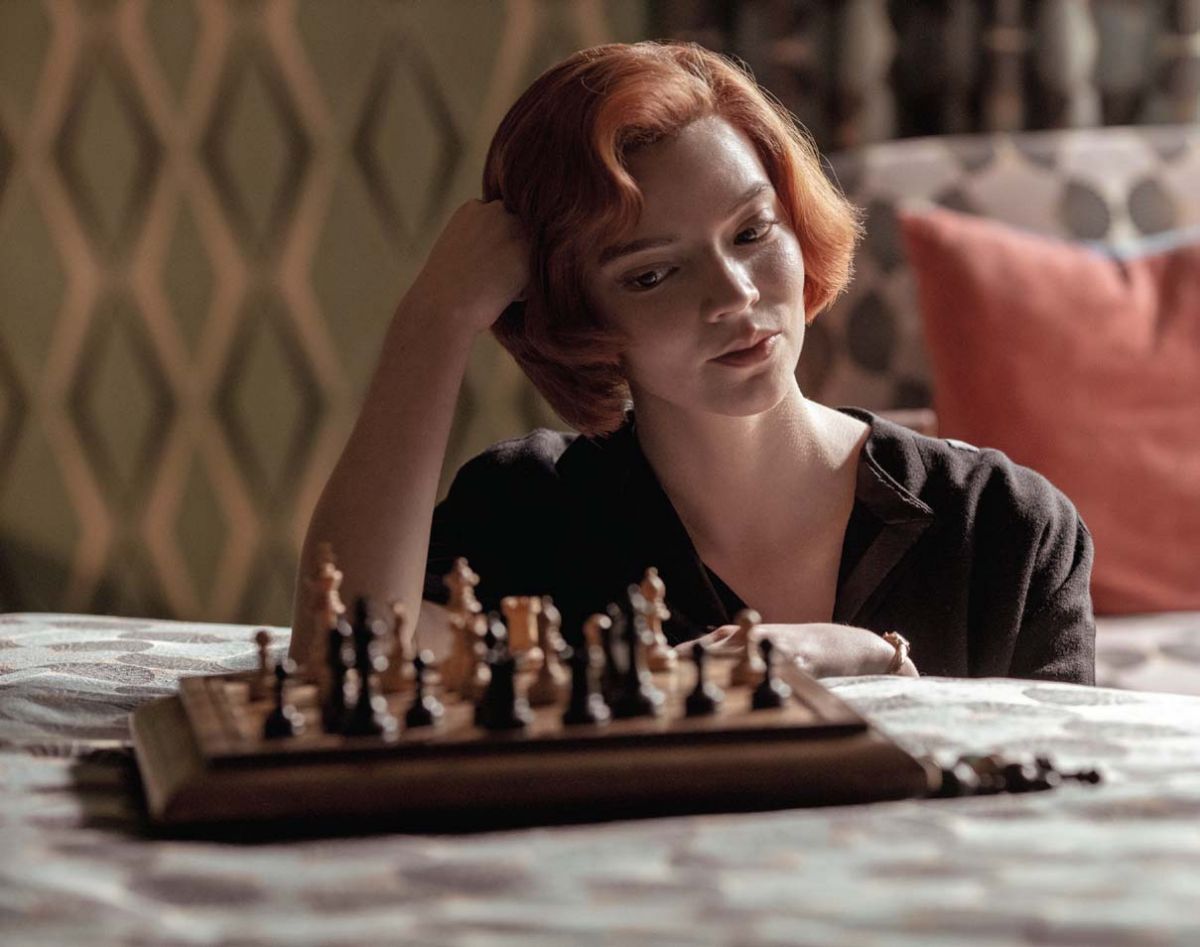 He was not just an incredible commander of the ship, but he also took great care of me personally. It was important for him that I, as Anya, was also safe and well taken care of. I will always be grateful to him for that. In the show, Beth is addicted to chess.

Do you have any addictions?
Is work an addiction? I do think I have a strong propensity for overwhelming feelings. When I’m overwhelmed, at the moment that it’s happening, I feel I can’t handle it, but the reality is if I didn’t have the depth of feeling that I have, I would be quite bored. I’m very grateful that I exist in a realm where my job is to experience very intense emotions and to be in weird situations. So, I guess I’m addicted to telling stories.

Did you know about the book prior to working on the project?
No, I’d never heard of the book prior to my meeting with Scott. I would love to give the book away at Christmas to absolutely everybody in my life, but now that I’m a part of the show, I would be a bit embarrassed to do it. It would look like self-promotion, but in reality, I just think it’s a book that everybody should read, and there’s a lot to be learned from it. 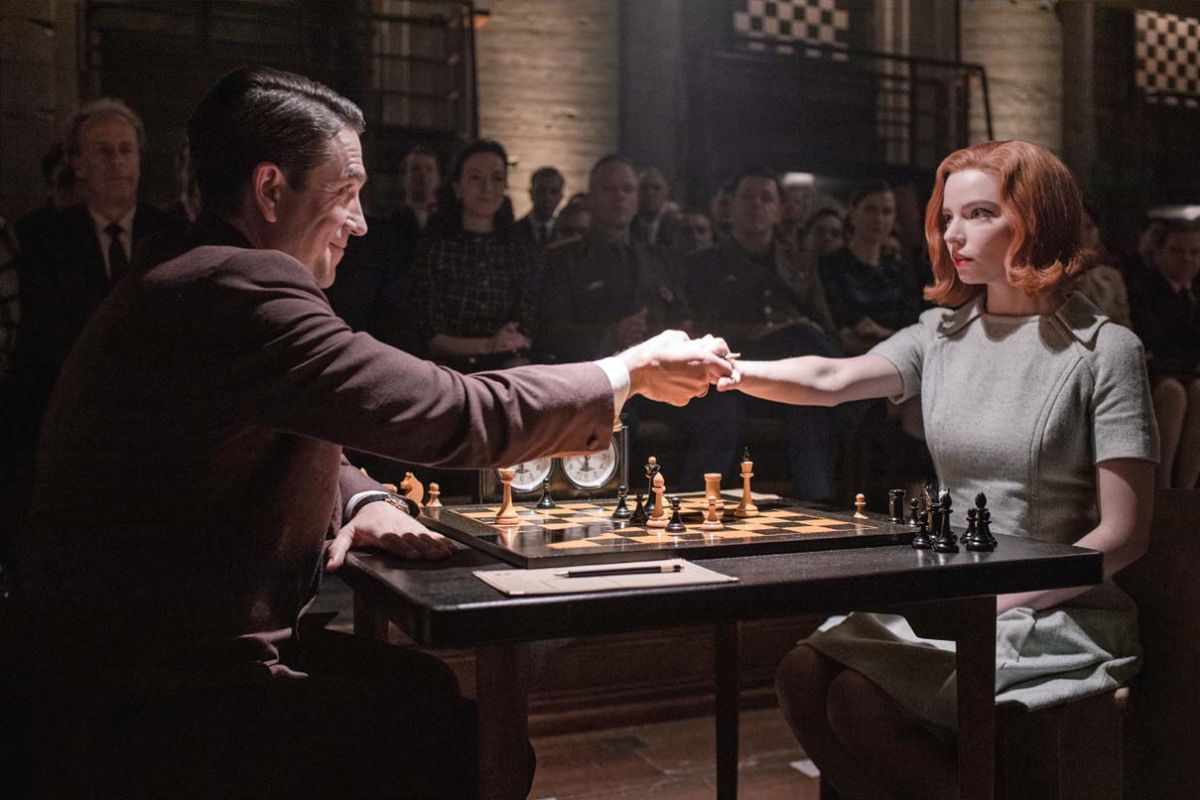 Beth is a bit of a loner. Did you have many friends while growing up?
I didn’t really make friends. Even today, I tend to gravitate towards older people. I think that comes from having a very close relationship with my parents and my siblings, who are all a lot older than me. So, I was never really a kid, but I’m very connected to my inner child. I literally play make-believe all day long. My characters, for me, are as real as imaginary friends are to children. I had many imaginary friends as a kid because I didn’t have real contact with other kids. I would create entire plays. I was lucky enough that when I was living in Argentina, there was a lot of woodland around, so I would run around and create lots of different witches and magical beings that were my friends. I thought I’d grow out of it, but as you can see by my filmmaking choices, apparently not.

How do you stay healthy?
I’m learning to be healthy. I’ve just started doing yoga, which has been wonderful. I also do ballet yoga, which is really nice. I always start my day with dancing, and I do think that brings good energy into my day. It is a privilege to have a body that works, and I’m grateful for that always. 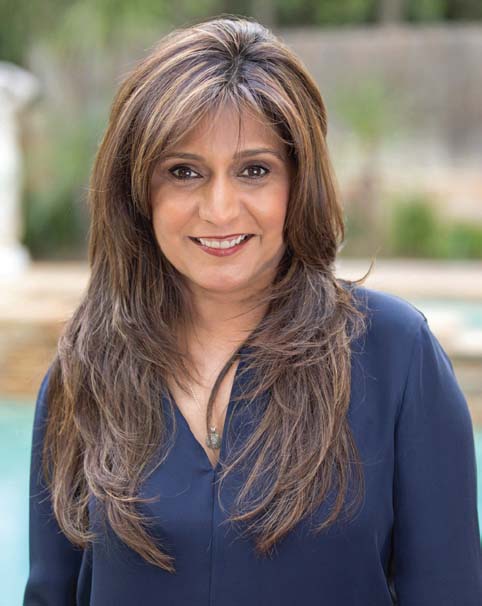 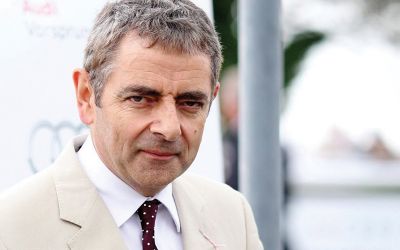 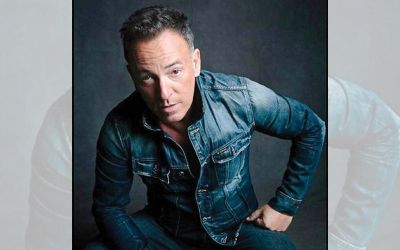 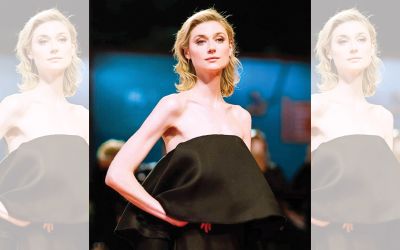