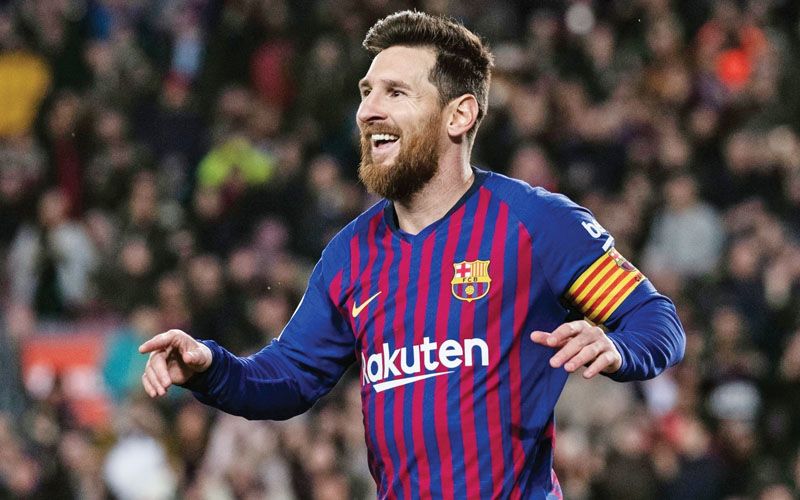 Lionel Messi has broken every goal-scoring record for Barcelona, surpassing some legendary names that have played for the club in the past and staked his claim as the greatest player to have ever played for the Catalan giants.

“I felt that I was mistreated and I didn’t want to stay here. I never had an official offer because everyone knew my idea to stay here.”

Messi and his father Jorge had been found guilty of defrauding the Spanish government of 4.1 million Euros between 2007 and 2009 and had initially been slapped with a 21-month prison sentence. The sentence was then reduced to a fine of 225,000 Euros.

“It was challenging for my family and me because people don’t know much about what’s going on,” he said.

“The truth is that it was hard for everything that happened, but it is better than my children were small and did not know. It was tough for my family and me because people don’t know much about what’s going on,” he said.

Messi recently has had well-publicised disagreements with the Barcelona board which has led to speculation on his future with the club, but he said that he now intends to end his career with the Spanish champions.

“Today my idea and that of my family is to end here,” he said.

“Especially first because of how I am in the club, how I feel in the club, then because of the familiar, for how good we are in this city, for my children, for not changing my friendships and I don’t want it broken because I had to live it on my level.”     - IANS