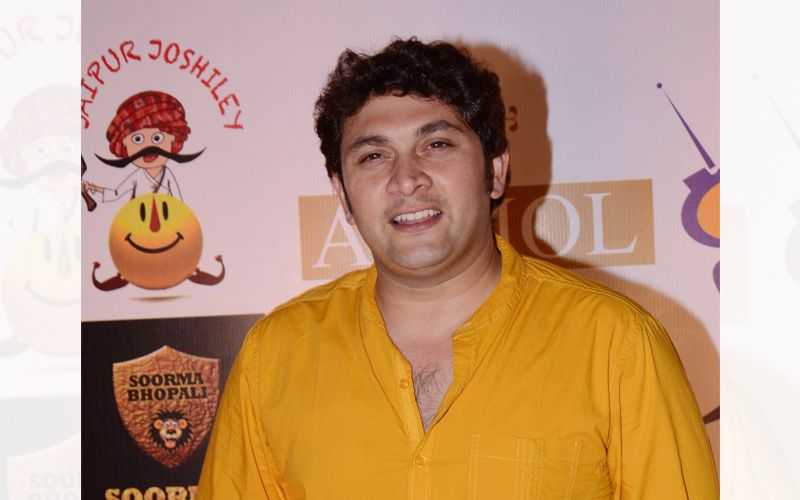 "Sarabhai vs Sarabhai" fame actor Rajesh Kumar, who is currently a part of the comedy show "Apna News Aayega", says it is challenging to get the comic timing right.

"It is not easy to make people laugh. Our audience is so well read. For a comedian, it has become very important to be aware of everything. It looks like an easy job but actually it is not," Rajesh told IANS.

According to him, experimentation plays a vital factor in an actor's growth.

"With the roles I have played on screen over the years, I have realised that experimentation is very important, especially when you are doing comedy. You cannot repeat the same joke in front of your audience. They want new content every time. So, change and innovation act as the survival keys for an artiste," he said.

"Apna News Aayega" is a short format show which airs on Sony SAB. It features gags and spoofs, with a touch of news, hot trending topics and imitations of popular celebrities.    - IANS