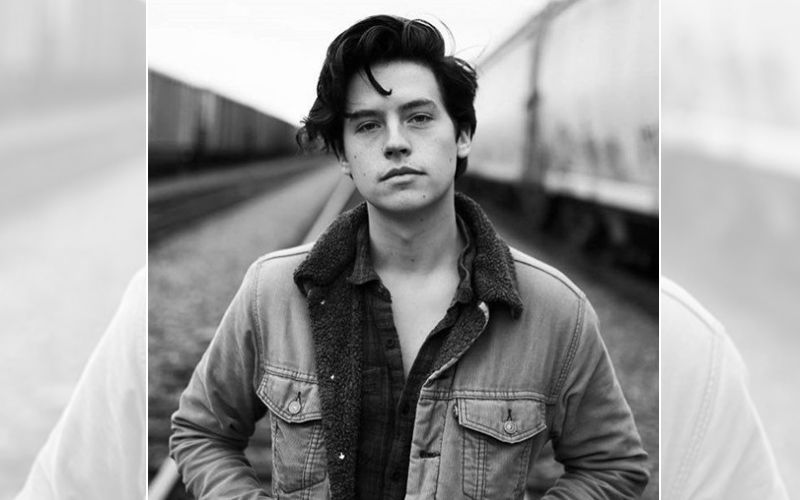 Cole Sprouse will be seen in a romantic drama film “Five Feet Apart”, directed by Justin Baldoni, written by Mikki Daughtry and Tobias Laconis. The film will be co-produced by Academy award winner Cathy Schulman under her banner Welle Entertainment along with Justin Baldoni’s production company Wayfarer Entertainment.

The film revolves around two young people fighting for their lives. They meet and fall in love while being treated for their illnesses. The female lead is yet to be finalized and the shooting will commence from spring 2018.

Cole Sprouse is known for his role as Cody Martin from the show “The Suite Life of Zack and Cody”. He also acted in the popular television series “Riverdale”. 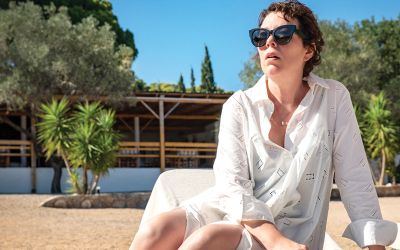