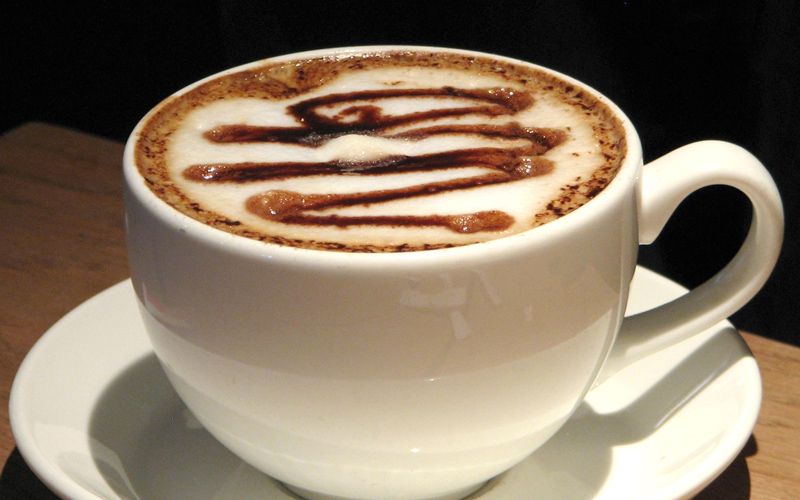 Here is a good news for all the Coffee lovers, According to a study by researchers published in the journal BMJ Open, Show that more intake of Coffee is associated with protection against the second leading cause of deaths due to cancer globally, hepatocellular cancer(HCC)

Coffee has been often associated with negative benefits such as blood pressure, indigestion, insomnia, and increased heart rate but according to researchers the elements present in coffee possess antioxidants, which protect cells from damage and an important antioxidant chlorogenic acid is present in coffee, that  prevents cardiovascular disease. Also it has been proven that Coffee consists of anti-inflammatory properties, along with anticarcinogenic properties that reduce the risk of chronic liver disease and liver cancer. In Addition decaffeinated coffee was also found to have beneficial properties.

According to Ians, Professor Peter Hayes from the University of Edinburgh says "We have shown that coffee reduces cirrhosis and also liver cancer in a dose-dependent manner. Coffee has also been reported to reduce the risk of death from many other causes", adding to this Hayes says “Our research adds to the evidence that, in moderation, coffee can be a wonderful natural medicine". 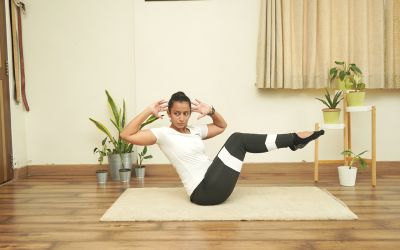 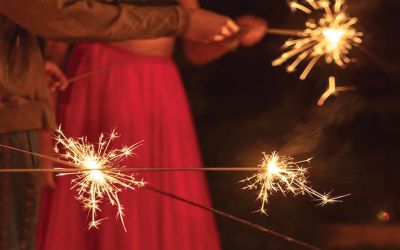