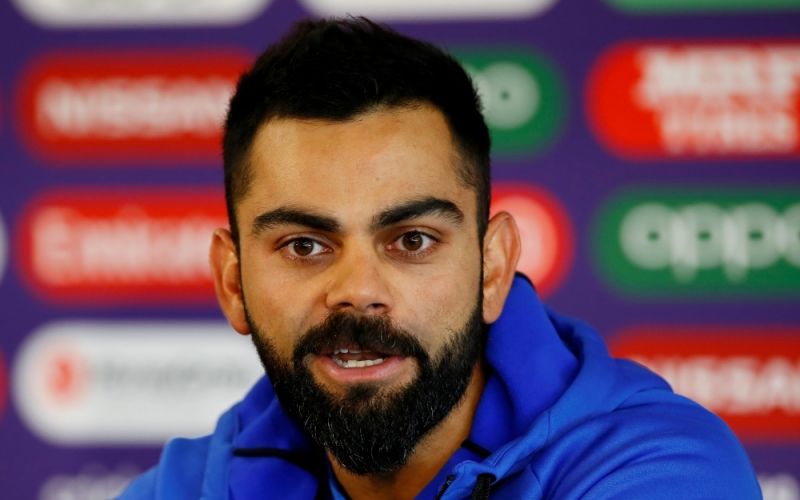 The Indian cricket team's progress in the T20 World Cup campaign has received a massive jolt. Pakistan, their arch-rival against whom they have never lost a World Cup event previously, finally beat them on the 13th occasion. Unlucky or not, India were beaten comprehensively at a time when the Indian side looked prepared and ready to conquer all their opponents. The dreaded Indian batting and bowling units looked in complete shambles against the skill and capabilities of their Pakistani opponents.

Pakistan seems to be cruising on the way to a semifinal berth after beating New Zealand and now look like firm favourites to win the cup. They have a side that is well represented in all departments of the game.

UAE has been their home venue for quite a while and so their players seem completely at ease with the conditions. The Pakistan side has a good batting outfit, with a world-class batter in Babar Azam and a bowling arsenal of pace and spinners as well. They have also been smart to include Shoaib Malik, the oldest player in the cup, whose experience will be necessary when it comes to crunch situations.

He has already shown his usefulness; when he guided the middle and lower-order Pakistan batsmen in their match against New Zealand.

The defeat for India was definitely a huge wake-up call for the side. Coach Ravi Shastri and the teams mentor, MS Dhoni, have to think out of the box. One feels they do need to infuse a constructive change against New Zealand for their crucial match against them on Sunday.

Hardik Pandya as a pure batter may have the capabilities of playing a blinder at the end of the innings. However, in his present form it is a risky proposition to include him. He may have a very positive attitude towards life in general, but pursuing with him and the out-of-form swing bowler, Bhuvneshwar Kumar, could be detrimental at this juncture.

India, unfortunately, lacks a world-class pace bowling all-rounder and the closest they have to it is Shardul Thakur. His inclusion would give the side an additional batsman and a bowler who seems to somehow have the knack of picking up wickets. He is being seen as the man with a golden arm.

Ravichandran Ashwin, reputed as the world's premier off-spinner, sitting on the Indian bench is rather questionable. His loads of experience and variations should make him an automatic choice in the Indian team. He did show his usefulness, opening the bowling attack in the warm-up game against Australia and India needs him to bolster the attack.

The other issue that one sees is in the use of India's leg spinner Varun Chakravarthy, effectively. One feels he should bowl when the ball is relatively new, especially when the shine is on. This will give him that extra bit of nip. The slow pace wickets and a softer ball in the latter part of the innings is giving batters time to adjust their strokes against him, even if they have not read his deliveries correctly.

A six-pronged attack of the above three along with Ravindra Jadeja, Jasprit Bumrah and Md. Shami would be an ideal combination for India.

Apart from Virat Kohli, the Indian top-order batters may have failed in the match versus Pakistan. However, each one of them is a class act and one has to rely on their excellent pedigree to come forth with all guns blazing in the remaining matches. The quartet along with Rishabh Pant, Ravindra Jadeja, Ashwin and Thakur to follow should be good enough to give India a decent batting unit.

India is lucky to be placed in Group 2 of the Super 12. The competition in Group 1 is much stiffer as the two qualifying group stage teams to join were Sri Lanka and Bangladesh. Both these sides are good enough to cause a surprise defeat to any of the sides in their group. Whereas, Group 2 has Namibia and Scotland and so the only major threat to either India, Pakistan and New Zealand would be Afghanistan.

The Afghan side looks like a very good T20 side. Their batting side is loaded with big hitters who could destroy bowlers on their day. They showed this against Scotland and if they do manage a decent score, even the best of teams could struggle to chase it as they have two mystery spin bowlers in Mujeeb Ur Rahman and Rashid Khan.

Both India and New Zealand, having lost their first match, will be looking at their encounter as a knock-out game. A quarterfinal is what it has been referred to. If one goes by historical analysis it seems the right way to look at it. However, cricket is a game of uncertainty and the T20 is a format that is quite unpredictable.

India has the firepower to get back on track. They need to make changes as the time has come for them to look beyond past reputations. For millions of India's supporters, the toss will be the heart stopping moment. Heads or tails, Virat has to get it right this time.        - Yajurvindra Singh for IANS 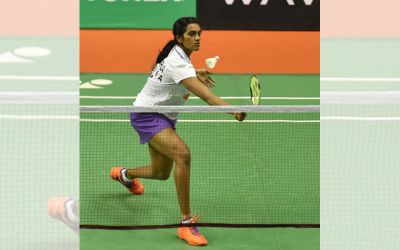 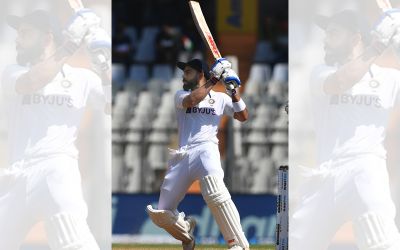