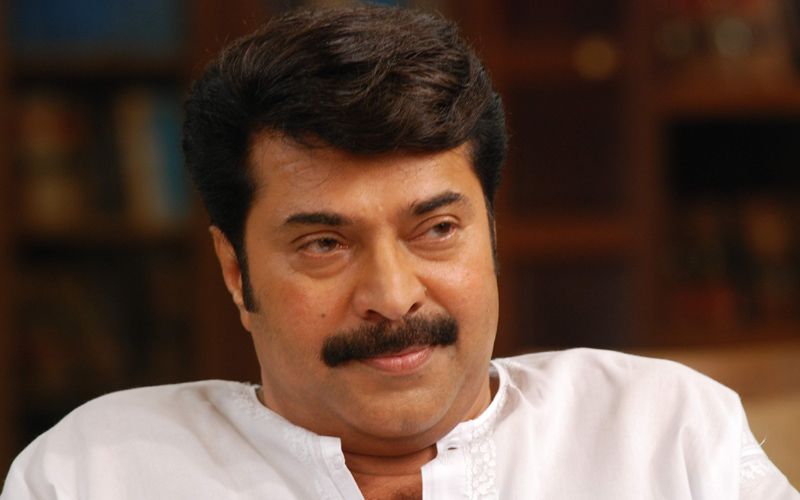 To start off with, Mammootty said that he no plans to start a political career. He also said that one does not need to be in politics to serve people.

He said – “I don't think I will (ever) have much interest in politics," Mammootty told IANS. "I (am not interested) in political activities. You don't need to be in politics to serve people.”

Mammootty’s brief appearance in Anubhavangal Paalichakal in the year 1971 and Kalachakram in the year 1973, his career officially took off in the year 1980 with Vilkkanundu Swapnangal. Ever since, there has been no stopping for him, and he has showed his versatility and calibre in over 400 movies.

The actor will be next seen in Mamangam – M. Padmakumar’s movie, which will be based on a true story, around the medieval festival of Mamangam. According to sources, Mammootty will be playing a mysterious character with multiple looks. The movie is scheduled for later this year, and will release in Malayalam, Tamil, Telugu, and Hindi.