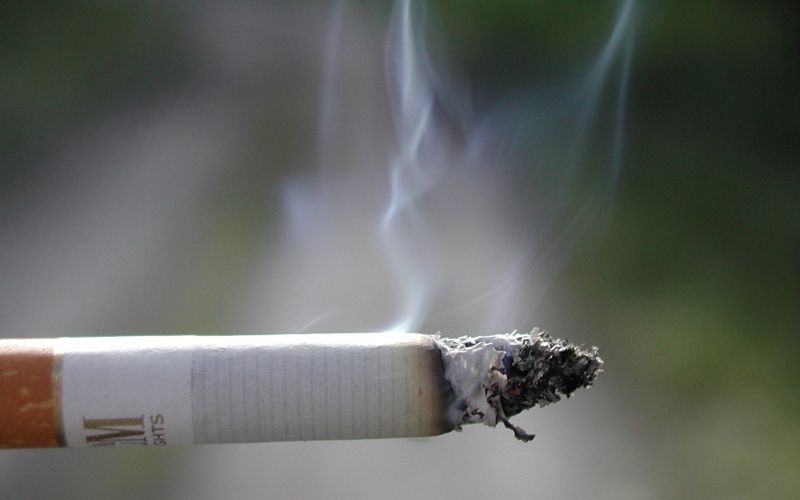 Cigarette butts -- the most common form of litter on the planet -- significantly reduce plant growth as their presence in the soil affects the germination success and shoot length (the length of the stem), find researchers.

The researchers from Anglia Ruskin University (ARU) found that the presence of cigarette butts in the soil reduces the germination success and shoot length of clover by 27 per cent and 28 per cent, respectively, while root biomass (root weight) reduced by 57 per cent. For grass, germination success reduced by 10 per cent and shoot length by 13 per cent.

The study, published in the journal Ecotoxicology and Environmental Safety, is the first to show the damage that cigarette butts can cause to plants.

It is estimated that around 4.5 trillion cigarette butts are littered every year, making them the most pervasive form of plastic pollution on the planet.

"Ryegrass and white clover, the two species we tested, are important forage crops for livestock as well as being commonly found in urban green spaces.

"These plants support a wealth of biodiversity, even in city parks, and white clover is ecologically important for pollinators and nitrogen fixation, said lead author Dr Dannielle Green.
Most cigarette butts contain a filter made of cellulose acetate fibre, a type of a bioplastic.

Filters from unsmoked cigarettes had almost the same effect on plant growth as used filters, indicating that the damage to plants is caused by the filter itself, even without the additional toxins released from the burning of the tobacco.

"Many smokers think cigarette butts quickly biodegrade and, therefore, don't really consider them as litter. In reality, the filter is made out of a type of bioplastic that can take years, if not decades, to break down," Green added.

In some parks, particularly surrounding benches and bins, the researchers found over 100 cigarette butts per square metre.

"Although further work is needed, we believe it is the chemical composition of the filter that is causing the damage to plants," added Dr Bas Boots. 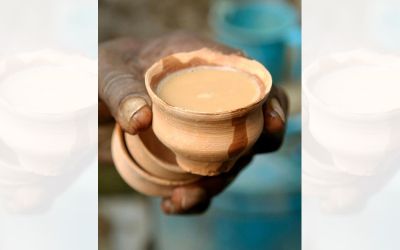