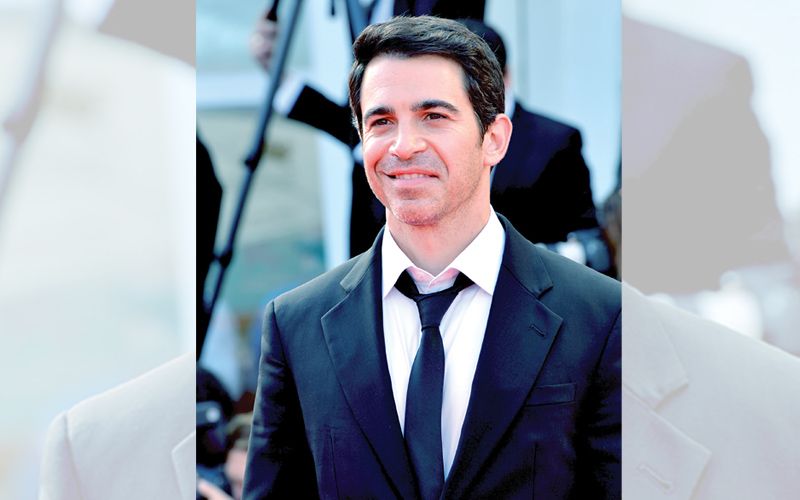 Actor Chris Messina of The Giant Mechanical Man fame has bagged a role in a YouTube series titled Dark Cargo.

Being helmed by Lodge Kerrigan, the series is described as a powerful, cliffhanger-driven, neo-noir thriller set in the big rig cab of Joe Dobbs (Messina) as he traverses the darkest nights of his life, reports variety.com.

Dark Cargo is penned by Adam and Max Reid.

The series will also star RJ Cyler, who is known for his role in the film Me and Earl and the Dying Girl.         - IANS