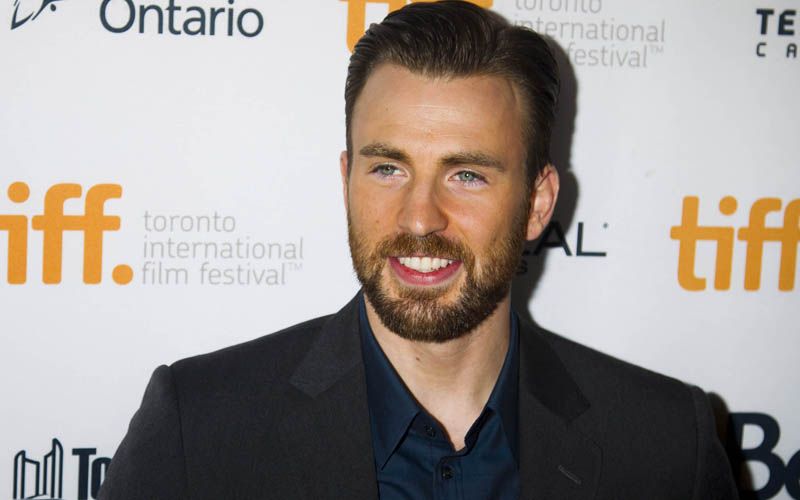 Actor Chris Evans says there was a time when he was contemplating about quitting acting, after suffering from a series of horrific anxiety and panic attacks. He added that he almost turned down the role of superhero Captain America.

Before picking up the shield, he was seen as Johnny Storm, aka Human Torch, in "Fantastic Four" (2005) and "Fantastic Four: Rise of the Silver Surfer" (2007).

"That was back when the superhero thing was just taking off," he said in an episode of The Hollywood Reporter's Awards Chatter podcast.

"I had just been dumped and I needed it," he added.

The actor recalled that he began experiencing severe anxiety at the time of the sequel's release. During that time, he missed out getting roles in "Gone Baby Gone", "Milk", "Elizabethtown" and "Fracture", and then his movie "Sunshine" went unnoticed.

"Nobody sees my good movies," he joked.

The actor said that his struggle with anxiety got bad while shooting for "Puncture" in 2010.

"It was the first time I started having mini panic attacks on set," Evans said, adding: "I really started to think, 'I'm not sure if this (acting) is the right thing for me, I'm not sure if I'm feeling as healthy as I should be feeling'." 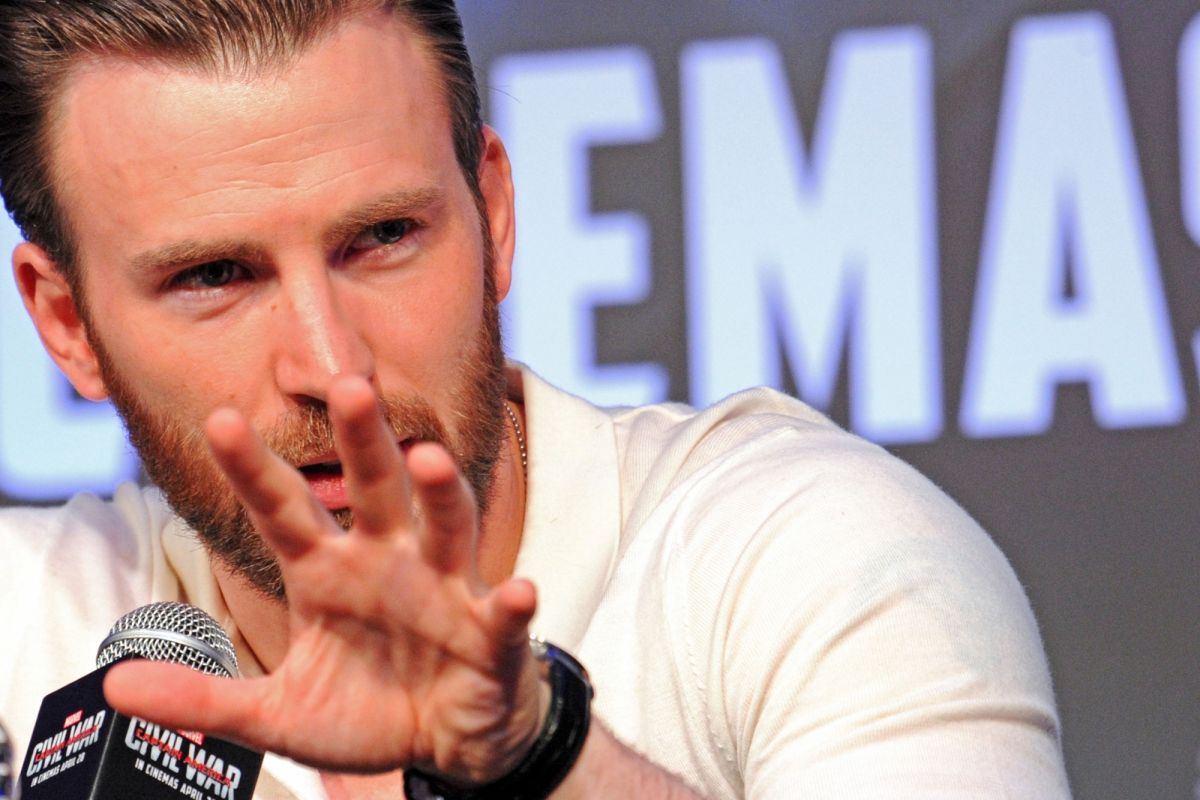 It was around that time when Marvel approached him for the superhero role. The studio invited him to test for the part of Steve Rogers. The deal on the table was -- a nine-film deal with a big pay, and a chance to get wider fame.

Evans was worried that his anxiety problem might escalate.

"My suffering would be my own," Evans said, going on to share that he turned down the opportunity to test several times.

He also shared that the "proposed number of required films was reduced to six" and the proposed salary was increased, reports www.hollywoodreporter.com.

He consulted with "Iron Man" star Robert Downey, Jr., who advised him not to make a major decision based on fear. He finally decided to say yes. After a decade later, he can't be gladder about the decision he took.

"It was the best decision I've ever made, and I really owe that to (Marvel chief) Kevin Feige for being persistent and helping me avoid making a giant mistake. To be honest, all the things that I was fearing never really came to fruition," he said.      - IANS