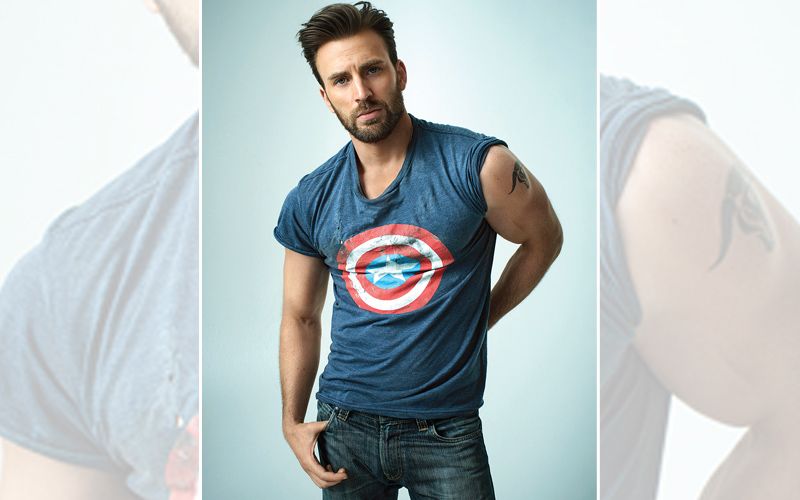 Actor Chris Evans wants to break away from the Captain America image. The actor is doing so by stretching out from his usual zone. After almost a decade of his first appearance as Steve Rogers, aka Captain America in the Marvel Cinematic Universe in the year 2011 in Captain America: First Avenger, Chris is now ready for the audience to see him in a new light. The actor put down his shield for good in Avengers: Endgame. He will now be seen in whodunit mystery Knives Out, directed by Rian Johnson.

In a recent interview, Chris said – “It’s one of those scripts that you burn through -- the type of movie that I like a lot and that I don’t think gets made often enough. I typically play magnanimous good guys and leaders, so this was a fun opportunity to play someone who is just out for himself. It was great to have that chance to stretch.”        - IANS 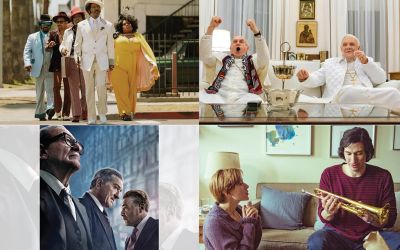