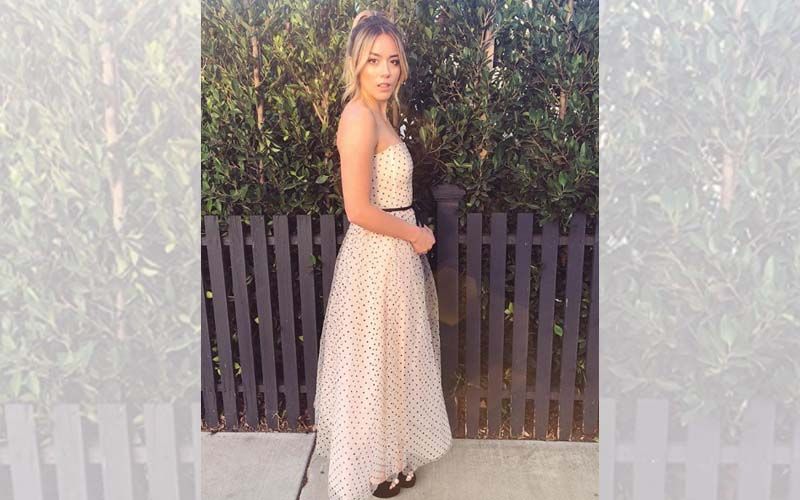 Actress Chloe Bennet has made a name for herself after starring in Marvel’s Agents of S.H.I.E.L.D. Praised for her incredible acting and beauty, fans did not see it coming when rumours started swirling about her and Logan Paul, the infamous Youtube star who has continuously been in the news for all the wrong reasons – the worst of which was his video mocking Japanese suicide victims which went viral and earned the 23-year-old a bad reputation. The duo have finally confirmed the dating rumours on Wednesday when a curious and understandably concerned fan asked the actress via Twitter, "Hey @chloebennet I’m seeing rumors you are dating l*gan p*ul? just wondering why you would do that" Surprisingly, Bennet replied to the fan by writing, “Cause he’s kind, creative, funny, vibrantly curious about life, weird as f--k in all the best ways, a big dork, and he’s one of my best friends." She went on to add, "It doesn’t make sense to a lot of people," Chloe admitted, "But it doesn’t have to. He’s changed my life for the better and I’ve done the same for him." The twitter user then went on to clear up why the question was asked in the first place by tweeting, “I should have included the context within which I was inquiring: considering his past anti-Asian racisms, I 'censored' his name so that I wouldn’t have to deal with his stans (so its non-searchable) eating my ass bc I don’t actually like them." She also tweeted, "I appreciate that @chloebennet took the time to respond with her side of the story, I don’t like him any more than I did before, but this is her life and her choice -- that’s the end of it." 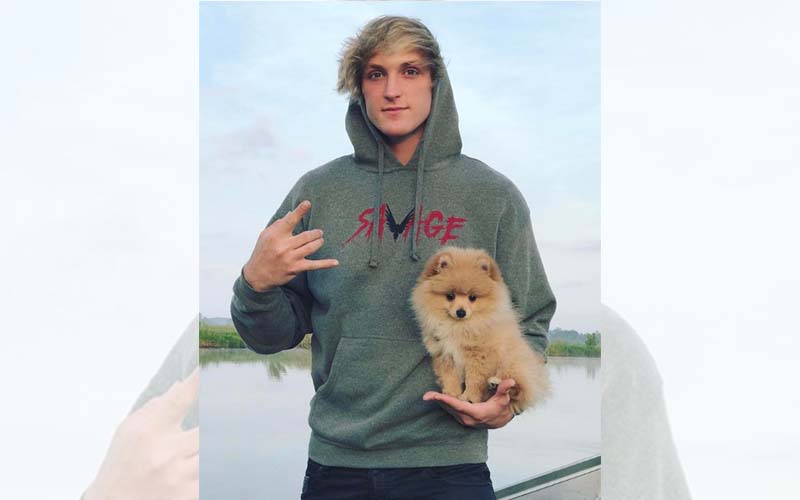 Along with the Chloe confirming the news on Twitter, TMZ spotted the two in Beverly Hills, presumably on a date and enjoying their time together. Although fans of the 26-year-old might understandably be a bit alarmed, at the end of the day she should be with whoever makes her happy.