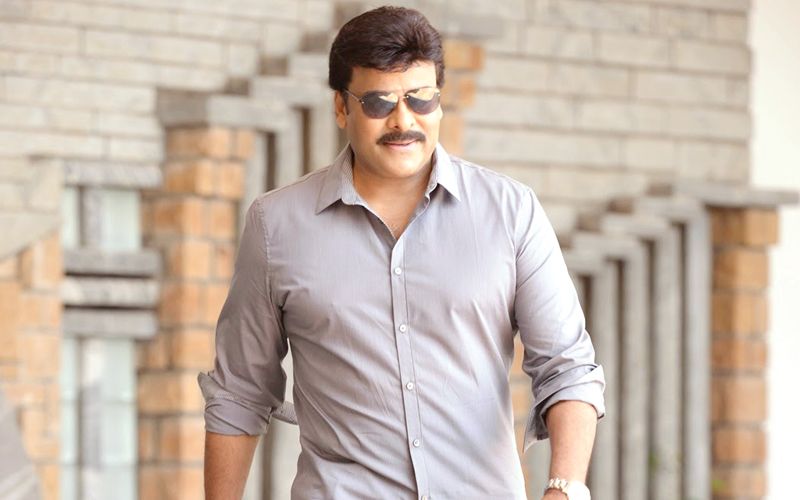 After showing her acting chops in the Tamil, Telugu, and Hindi film industries for years now, Regina Cassandra is set to woo the audience with her dancing skills. The 29-year-old has shot a song with none other than Telugu superstar Chiranjeevi for his upcoming film Acharya. The number is being highlighted as a celebration song in the film directed by Koratala Siva. In an interview, Regina recently revealed that matching steps with superstar Chiranjeevi wasn’t easy because he’s so effortless at dancing.

“He doesn’t have any airs of a superstar. Throughout the song, what I observed was that he never goes back into the caravan after the scene and keeps talking to other guests and directors on the sets who come to meet him. His humility and simplicity is what makes him a superstar,” Regina said. She also shared her experience from the shoot. She said: “I shot for six days (night shoots). Watching the ease and the grace in Chiru sir’s dance movements was very inspiring. I remember, on the first day of the shoot, we shot for expressions. His expressions complemented his gracious moves. He said I am expressive too, and I was floored with the compliment coming from someone like him.”

Apart from this, Regina has her kitty full of projects. Recently, her look from her film Nene Naa (Telugu; to be released as Soorpanagai in Tamil) was released online. Directed by Caarthick Raju, the female-centric film is touted to be a mystery thriller. In the poster, the pretty actress is dressed like a queen with slap marks on both sides of her face. It also looks like she has been locked up.

In an interview, director Caarthick Raju said: “Regina is playing an archaeologist in the film. As part of her work, she unearths something that triggers a series of events. The film is about the good and bad outcome of her actions.” Actors Jayaprakash and Akshara Gowda are also a part of the film, which is scheduled to release in the summer of 2020.     - IANS