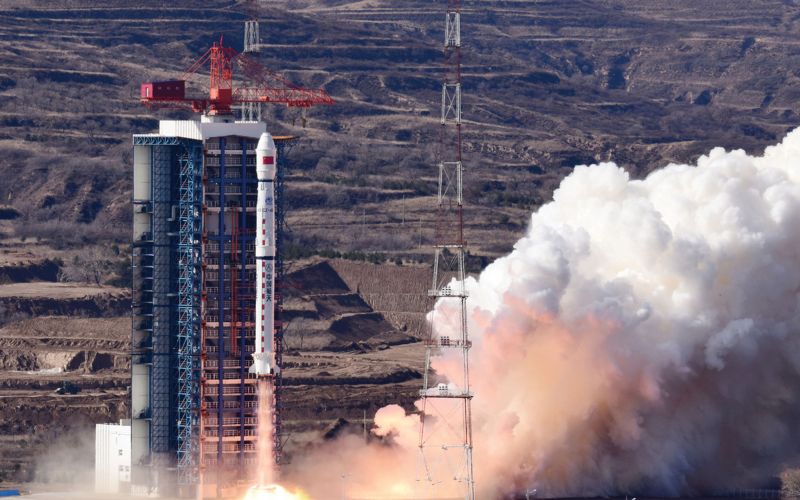 China recently launched a new Earth observation satellite – Gaofen-7. According to the China National Space Administration (CNSA), this will play a major role in land surveying and mapping, urban, and rural construction and statistical investigation. This satellite is China’s first civil-use optical transmission three-dimensional surveying and mapping satellite, which reaches the sub-meter level.  This satellite and carrier rocket was developed by the China Academy of Space Technology and the Shanghai Academy of Spaceflight Technology, under the China Aerospace Science and Technology Corporation.

Along with this satellite, three other commercial and scientific experimental satellites were launched into space, one of which was developed from Sudan. According to CNSA, the development of this satellite has achieved a massive breakthrough in sub-meter level 3D mapping camera technology, meeting the highest mapping accuracy requirement. The Gaofen-7 can obtain high-resolution optical 3D observation data and high-precision laser altimetry data.      - IANS