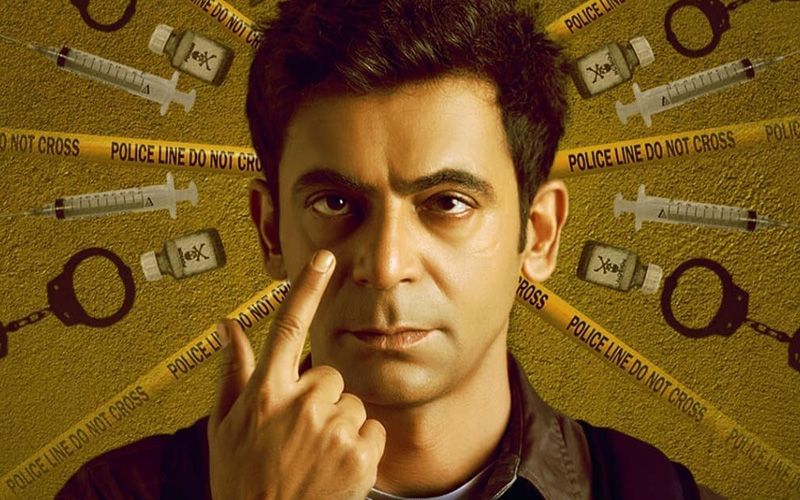 Comedian turned actor Sunil Grover will be seen in a crime comedy series titled ‘Sunflower’. The first look poster has been unveiled.

This web series is written by Vikas Bahl and helmed by Vikas Bahl and Rahul Sengupta. The story revolves around the lives of people in a middle-class society in Mumbai, sunflower. Along with Sunil, other actors who will be seen in the show are Sonal Jha, Mukul Chadda, Ranvir Shorey, and Ashish Vidyarthi.

Sunil Grover rose to fame after portraying the role of Rinku Devi and Dr Mashoor Gulati in The Kapil Sharma show. He later appeared in a few movies like “The Legend of Bhagat Singh”, “Bharat”, and “Gabbar is Back”.

This interesting web series will be released on Zee5.       - Pic Courtesy: IANS