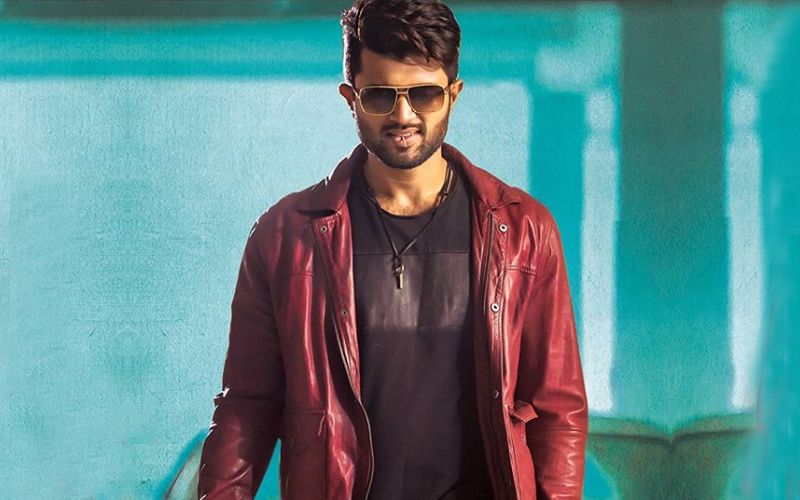 Vijay Deverakonda, who rose to fame with his superhit film “Arjun Reddy" is gearing up for the release of his upcoming film "Taxiwaala". The makers of the movie unveiled the trailer.

The plot of this drama film "Taxiwaala" revolves around a taxi driver portrayed by Vijay Deverakonda. The story unfolds itself when under some mysterious circumstances a ghost happens to be Vijay's co-passenger. The rest of the film deals with how he resolves the mystery and gets rid of the ghost.   The movie features debutant actress Priyanka Jawalkar.