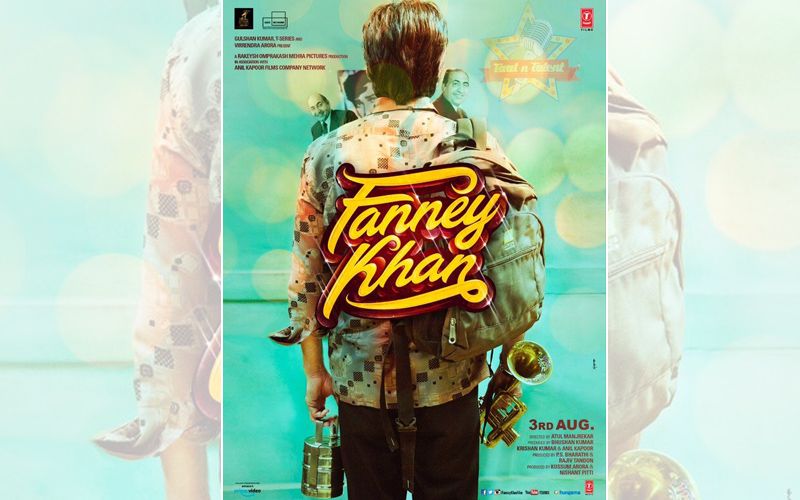 For the first time Rajkummar Rao will be sharing screen space with versatile actors Anil Kapoor and Aishwarya Rai Bachchan in a musical comedy film "Fanney Khan". The makers of the film unveiled the poster.

"Fanney Khan" is directed by Atul Manjrekar and produced by Bhushan Kumar, Rakeysh Omprakash Mehra, and Nishant Pitti.  The story is inspired by the Oscar nominated Dutch film, "Everybody's Famous", which was released in the year 2000. The musical film is about a father, who wishes to fulfill his daughter’s dream of becoming a singer. In "Fanney Khan", Anil Kapoor plays the role of a father to a teenage daughter. On the other hand, Aishwarya will be seen as a well-known singer and Rajkummar Rao will be her love interest.

The makers of “Fanney Khan” have unveiled the poster of the film and it is slated to release on 3rd August 2018.