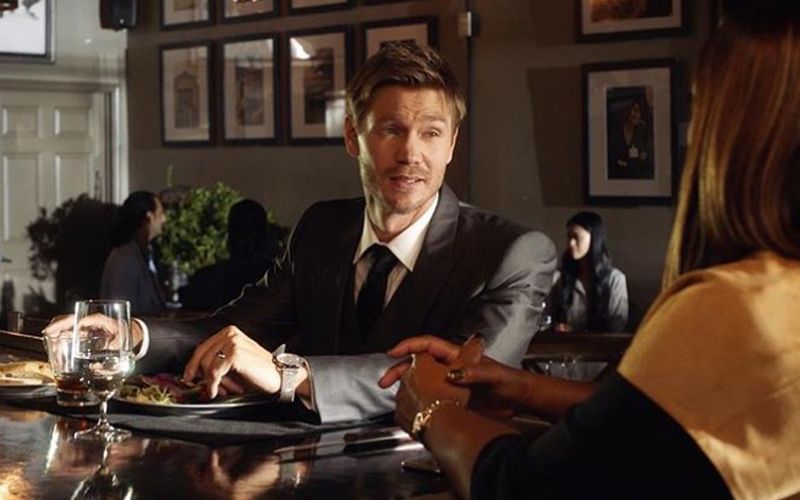 American actor Chad Michael Murray, who rose to fame for playing the lead role in the popular television series 'One Tree Hill' will join the cast of 'Riverdale'.

The American drama series 'Riverdale' developed by Roberto Aguirre-Sacasa is based on the characters from Archies Comics. This television show consists of an ensemble cast of actors like KJ Apa, Cole Sprouse, Camila Mendes, Luke Perry, Lili Reinhart and many more.  Chad Michael Murray confirmed the news of him joining the cast of Riverdale on Twitter.

Earlier Chad Michael Murray had appeared on Television shows like 'Chosen', 'Sun Records', and 'Agent Carter'. He also acted in movies like "A Cinderella Story”, "Christmas Cupid", "House of Wax" and several others.