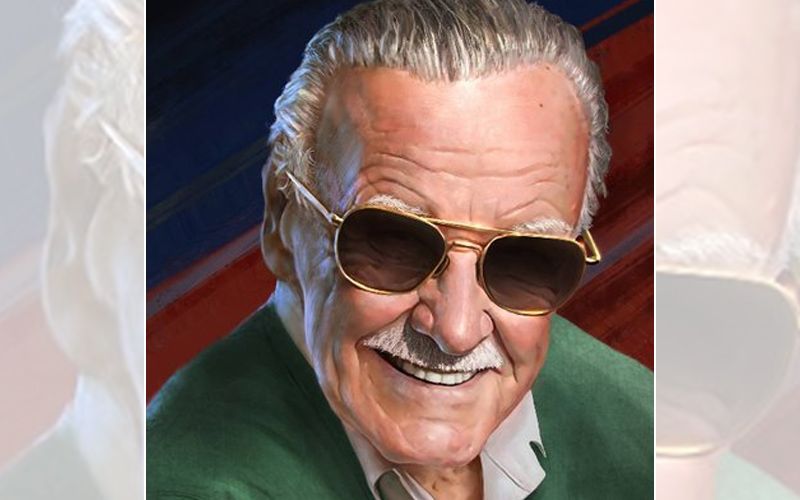 American comic novel writer, producer and publisher Stan lee known for creating the Marvel characters passed away at the age of 95. Celebrities paid tribute to the iconic Marvel comics legend.

Stan lee is a real life super hero and a man who has an extraordinary power to entertain, inspire and connect millions of comic book fans across the world. He created popular comic story characters like Spider-Man, Iron Man, Black Panther, the X-men, the Incredible Hulk, Ant-Man, the Fantastic Four and Daredevil. He is one of leading forces behind the rise of the famous Marvel Comics.

Stan lee was honoured for his contribution to the comic world with awards like the Will Eisner Award Hall of Fame in 1994, and the following year he received the Jack Kirby Hall of Fame. In 2008, he was bestowed with a National Medal of Arts.

Common people and celebrities from across the world have paid tributes to the late creator of the comic stories. Walt Disney and Marvel salute and offer their gratitude for the legendary personality. Marvel took to its website and paid a tribute by putting a picture of Stan Lee along with one of his famous quotes that said, "I used to be embarrassed because I was just a comic-book writer while other people were building bridges or going on to medical careers. And then I began to realize: entertainment is one of the most important things in people's lives. Without it, they might go off the deep end. I feel that if you're able to entertain, you're doing a good thing". Hollywood Celebrities like Chris Evans, Chris Pratt, Ashton Kutcher and also a few Bollywood stars including Sonam Kapoor, Arjun Kapoor, Rana Daggubati, and Sophie Choudry paid special tribute.