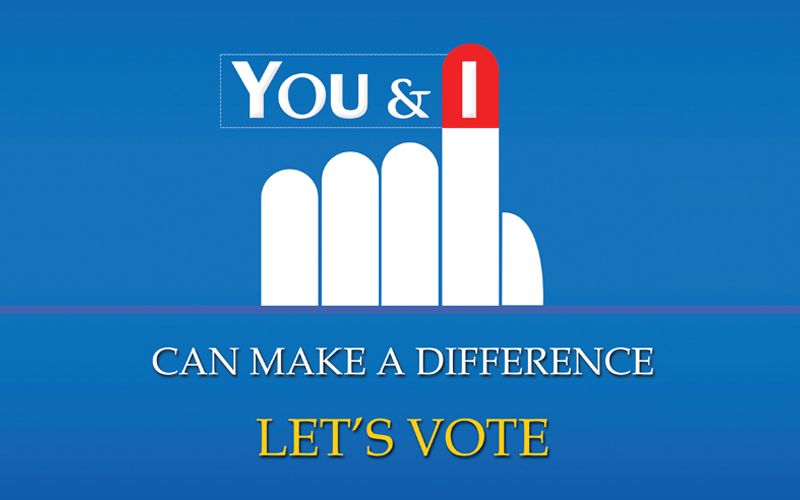 As a responsible Indian citizen, it is your duty to cast your vote and make it count. By casting your vote, even though you might not get the best candidate elected but by choosing to not vote, there are high chances of an unsuitable one winning the poll. Hence, keep in mind that voting is not just your right but your responsibility to elect the right leader.