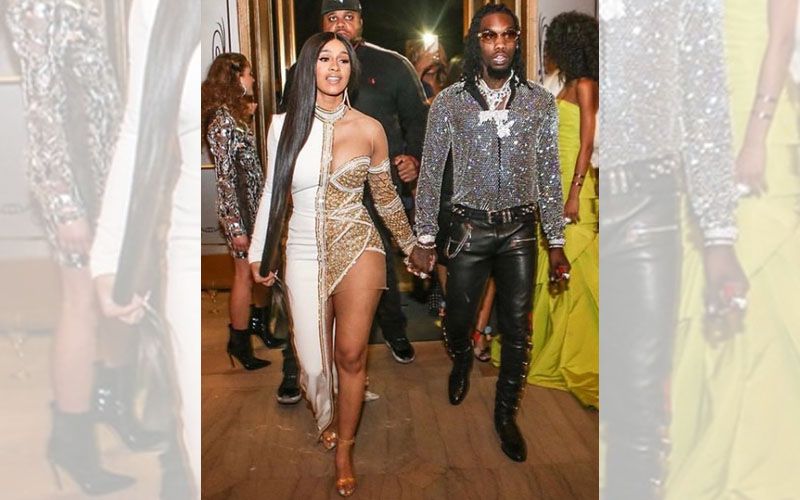 The most in-the-news couple, made up of rappers Cardi B and Migos band member Offset, has once again made headlines. Cardi gave birth to the pair’s first child, a girl, on July 10th. The two even made an official announcement on Instagram, which included the newborn’s name, with Cardi writing, "Kulture Kiari Cephus 07/10/18," along with a picture of one of her pregnancy photo shoots.  Offset soon followed, posting a picture of his wife from the same photo shoot, captioning it the same. The little one’s name caused quite a stir, with fans speculating that the duo had named their baby girl ater one of Migos’ albums titled Culture. Cardi and Offset had chosen the name for their arriving baby before-hand, as Cardi told Ellen on The Ellen Degeneres Show back in April, , “My dude named the baby. I really like the name.”  We do know what Kiara stands for, it is Offset’s real name, but fans are still puzzled over Kulture. 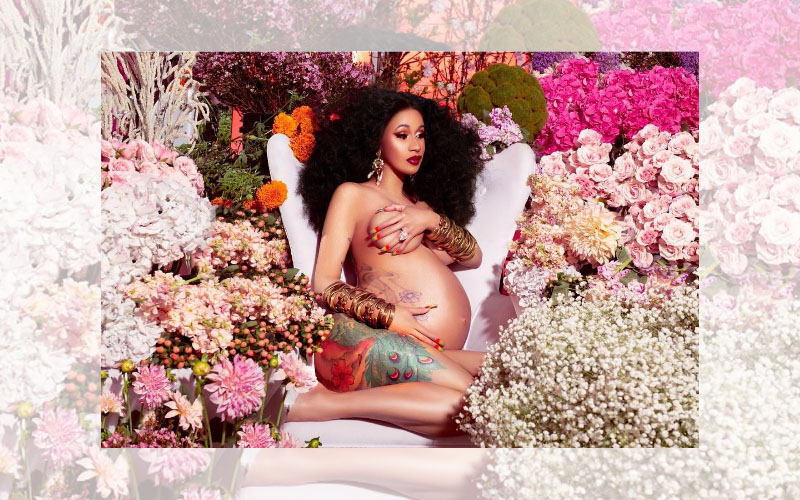 The two have had a wild few months, what with the 25-year-old hiding her pregnancy and revealing it suring her Saturday Night Live performance, and the couple getting secretly hitched in September of 2007! Although this is Cardi’s first child, Offset  - whose real name is Kiari Kendrell Cephus –has already has three children with three different women! He has a three-year-old son Kody with his Oriel Jamie, one of his exes. He has a daughter, Kalea Marie with Shya L’Amour, a fellow rapper, and he has an eight-year-old son Jordan with Justine Watson, who then proceeded to file a lawsuit against the 26-year-old in 2017 for child support. 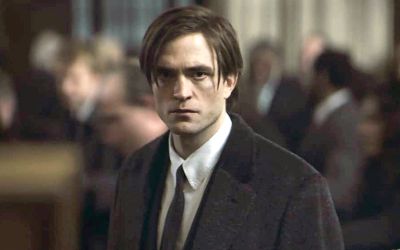