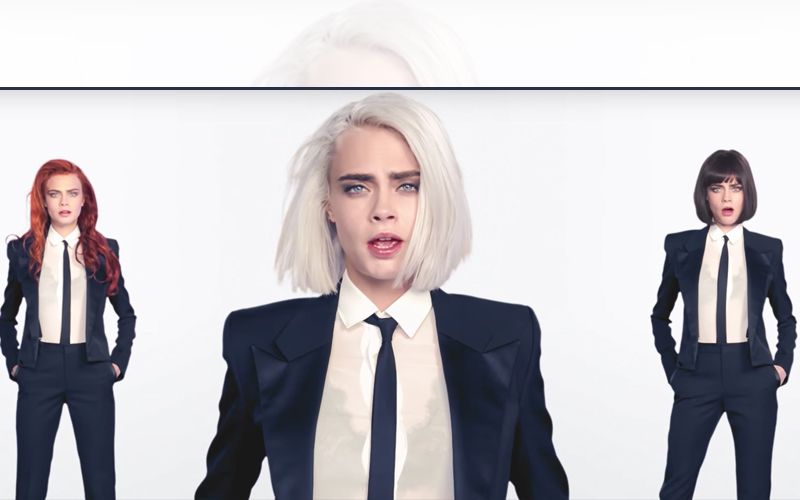 Supermodel Cara Delevingne debuted the music video for her song ‘I Feel Everythin’ off of the soundtrack from her new movie ‘Valerian and the City of a Thousand Planets’.

Produced by fellow Chanel muse Pharrell Williams who also handled the track, Delevingne herself wrote the lyrics for the track.

Directed by Valerian's Luc Besson, the video is also a promotion for the film.