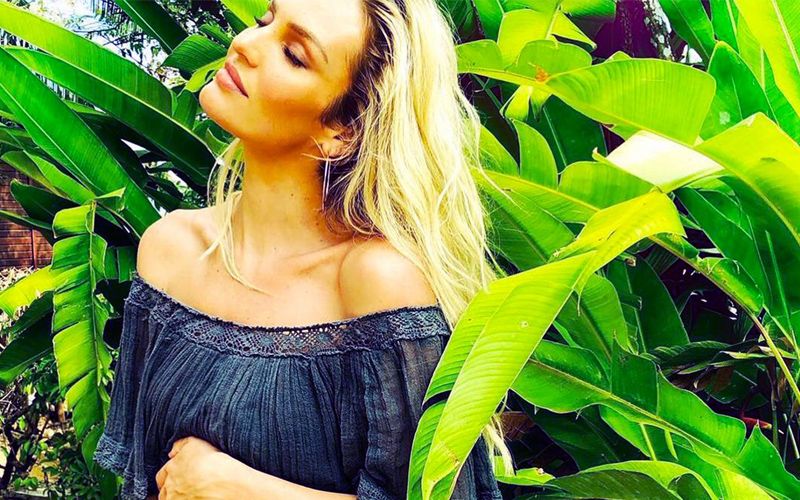 The Victoria’s Secret Angel, 29, announced she is pregnant with her second child on Instagram Friday with a photo of her cradling her baby bump. "Christmas came early," she captioned her post.

The happy news comes less than a month after Candice took to the runway for the 2017 Victoria's Secret Fashion show. Swanepoel made her return to the runway this year, after skipping last year's show as she had just given birth.

She and and fiancé Hermann Nicoli, who is also a model, are already parents to 1-year-old son named Anacã.

Fellow Victoria’s Secret beauty Behati Prinsloo is also pregnant for the second time and she and husband Adam Levine are expecting a baby girl. 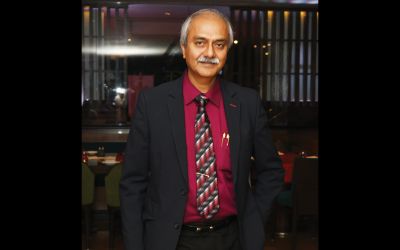 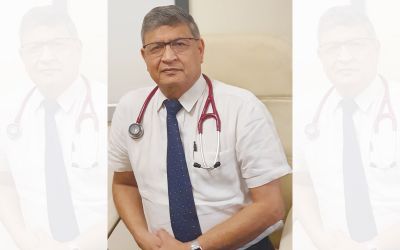 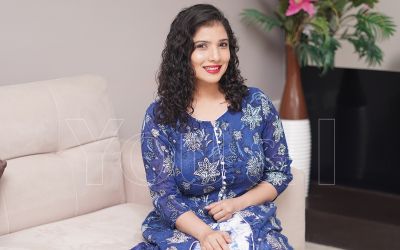