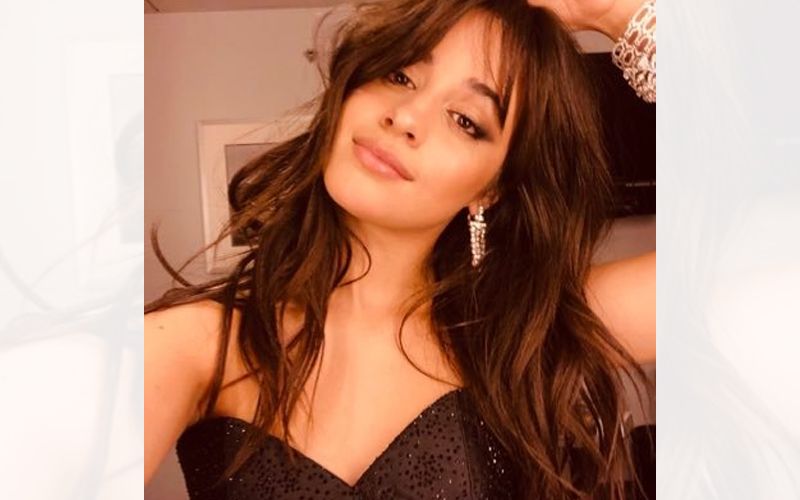 Singer Camila Cabello labels her relationship with singer Shawn Mendes as built on "sweetness and tenderness". She says she is lucky to have a "nurturing partner" like him.

"I probably have a nurturing attitude because I also like being nurtured. I'm lucky that my partner is the same way. There's a lot of sweetness and tenderness," Cabello said, reports femalefirst.co.uk.

She added: "I think we're both sensitive. I'm really lucky to be able to surround myself with tenderness; it's really important to me."

The couple keep each other grounded and are always on hand to help each other through rough patches with their mental health.

The 'Havana' hitmaker recalled helping Mendes overcome his anxiety about maintaining his physique, after he said last year that he would sometimes only get three hours of sleep so that he could wake up early to hit the gym.

She added: "(He) would tell me like, 'Dang, I have these kinds of thoughts or whatever.' I think that him talking about it has been a really big step in transforming that relationship with his body. I certainly feel obsessive, (like) I need to go to the gym, I need to do this, I need to lose weight quickly. I've felt like that. That's the societal voice in your head."

Cabello has encountered her own struggle with body image, and addressed her critics in a TikTok video. Now, the 'Senorita' crooner said that posting the video was "so liberating".

Speaking to Bustle magazine, she said: "I actually felt so liberated when I posted that. After that, I went to the airport and so many women were coming up to me like, 'I saw that TikTok and it resonated with me so much.'"

She added: "I actually feel my body insecurities went down after I posted that because I was like, 'No matter what pictures come out or what people say, I'm now controlling the narrative.'"        - IANS