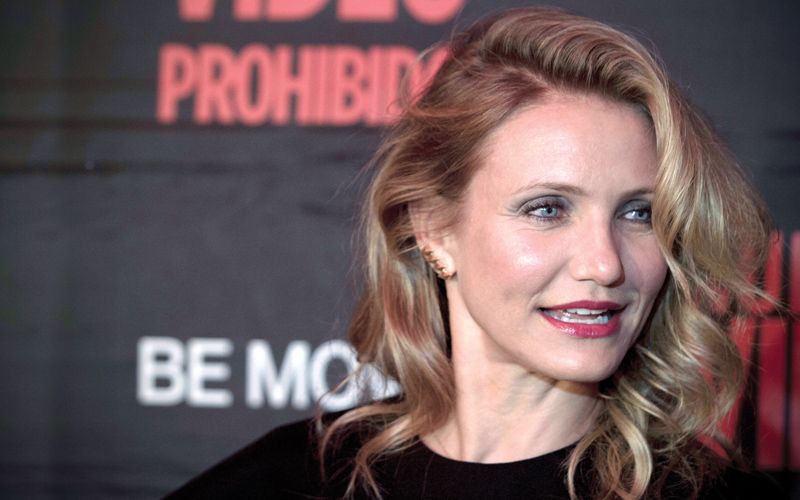 Actress Cameron Diaz’s “main focus” as a mother has impacted her possible return to acting. The 47-year-old actress announced in January that she had welcomed her first child with husband Benji Madden, a daughter named Raddix.

“Cameron is enjoying her time away from the action, and spending it with her husband and baby Raddix,” a source told etonline.com.

“Cameron worked consistently for almost 20 years and needed a break. Cameron loves being a mother, and that is her main focus now. Cameron plans to be selective in any projects she considers for the future, but for now, it’s all about family,” the source added.