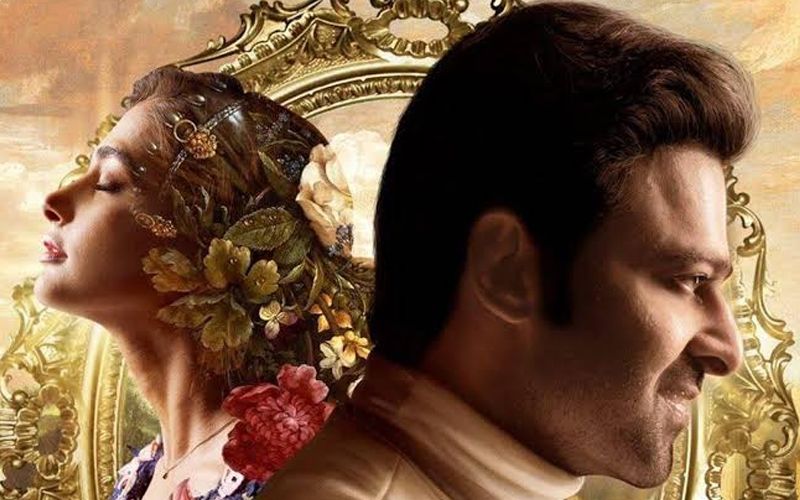 Telugu star Prabhas is in focus as his upcoming period drama 'Radhe Shyam' is nearing release. With Pooja Hegde as the female lead opposite Prabhas, the makers are trying to promote the epic drama.

Despite the huge craze for Prabhas' movies, 'Radhe Shyam' fails to be in constant hype, unlike the other big movies which are slated for their respective releases during the same timeline. The buzz around 'Radhe Shyam' intensifies only when the makers release promotional stuff (posters, teasers) for the viewers. Prabhas' fans are upset with this.

Earlier, when the first single from Prabhas and Pooja Hegde's 'Radhe Shyam', 'Ee Raathale' was released, there was much hype around the song. Several media houses went ahead decoding the song's lyrics and visuals. The euphoria was believed to be great. But soon other biggies took over by catching up all the attention.

This has been the same with 'Radhe Shyam' ever since. Prabhas' fans are worried about how things will work in the coming days, while the makers seem to be confident that the movie will break the records, once it hits the screens.

Radhe Krishna Kumar's directorial 'Radhe Shyam' is billed to be based in the backdrop of 1970s Europe. Prabhas plays Vikram, a palmist who can sense the future, while Pooja appears in a sophisticated role. It is also said that the movie will depict reincarnation or time travel concepts on screen.

'Radhe Shyam' is one among the other heavy-budget movies releasing during the much-hyped Sankranthi season in Telugu.         - IANS

Also read: The official poster of Radhe Shyam is eye-catching 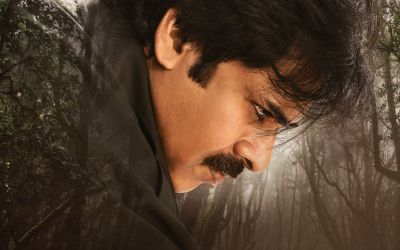 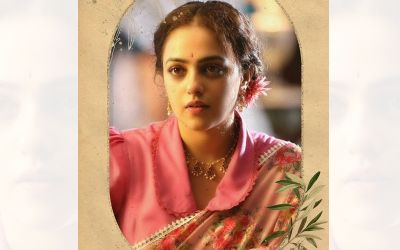 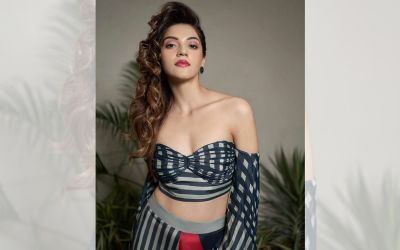