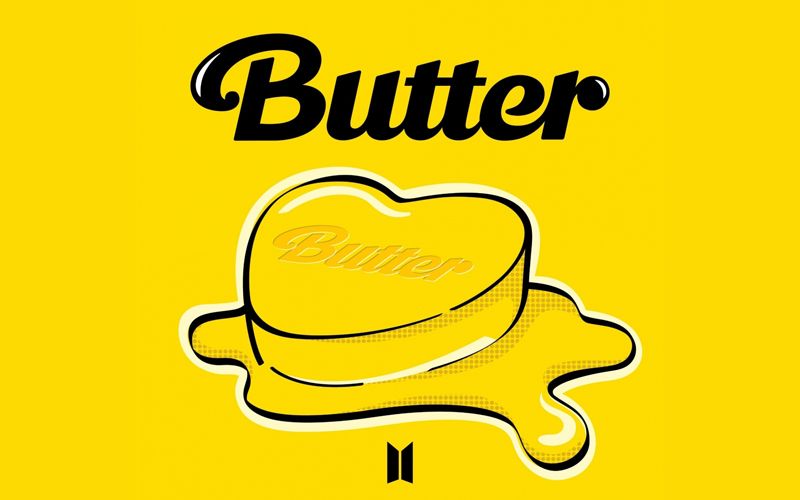 South Korean band BTS will release their new single ‘Butter’ on May 21. The song is their second English single following ‘Dynamite’, which released in August last year.

‘Butter’ is a dance pop track that promises to cater the smooth yet charismatic charm that the group is loved for. Recently, BTS has become the first Korean pop act to be nominated at the Grammy Awards for Best Pop Duo/Group Performance. They have also earned a nod at this year's BRIT Awards in the International Group section. The awards are scheduled to held on May 12.

BTS, or Bangtan Sonyeondan (meaning Beyond The Scene), have gone onto become global icons since their debut in June 2013. The members of the band are RM, Jin, SUGA, j-hope, Jimin, V, and Jung Kook. The septet topped the Billboard Hot 100 chart thrice in 2020 alone, and were also named Time's Entertainer of the Year last year. 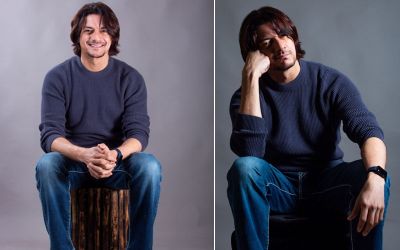