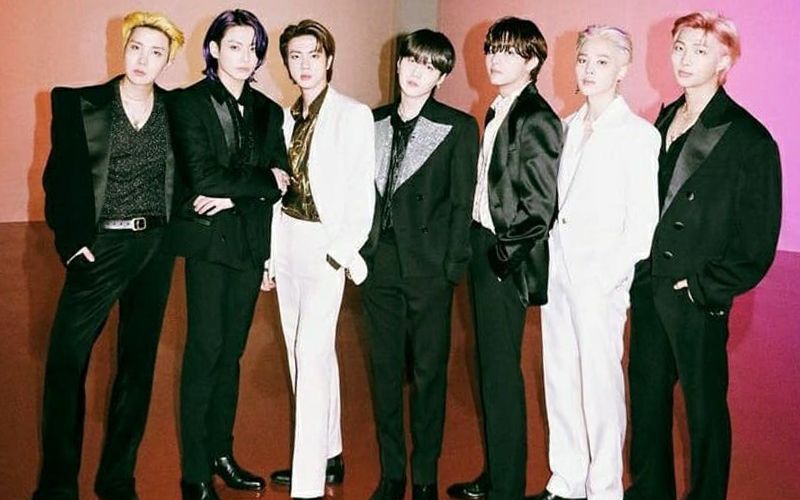 BTS are returning to Los Angeles for a mini-residency at the new SoFi Stadium, reports Billboard.com. The K-pop stars will bring the 'BTS Permission to Dance On Stage - LA' to Inglewood, California on November 27 and 28 and December 1 and 2.

The in-person concert will mark the first time BTS have been able to be face-to-face with fans since the 2019 BTS World Tour. The news also arrives on the heels of their recent announcement of the livestream concert BTS 'Permission to Dance On Stage - LA', which will be held October 24.

The October livestream follows the group's 'BTS Map of the Soul On:e' event from October 2020.

According to the release, that show was viewed in 191 countries/regions and used AR and XR tech that allowed the septet to interact with their followers via the 'ARMY on Air' fan event.

SoFi Stadium is one of the largest music venues in Southern California and fans can begin to get tickets on October 5.

BTS also known as the Bangtan Boys, is a seven-member South Korean boy band that was formed in 2010 and debuted in 2013 under Big Hit Entertainment.

The septet composed of Jin, Suga, J-Hope, RM, Jimin, V, and Jungkook co-writes and co-produces much of their own output.

Originally a hip-hop group, their musical style has evolved to include a wide range of genres.

Their lyrics, often focused on personal and social commentary, touch on the themes of mental health, troubles of school-age youth and coming of age, loss, the journey towards loving oneself, and individualism.          - IANS