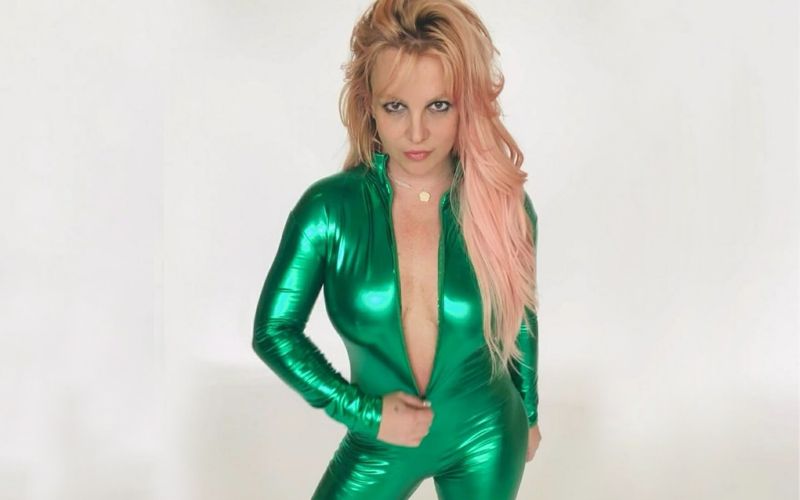 Britney Spears recactivated her Instagram. Her 'little break' from Instagram has officially come to an end. The recently engaged singer reactivated her account on Monday, reports Billboard.com.

She told her fans she simply could not contain her excitement after going on a brief trip with Sam Asghari, her husband-to-be, to celebrate their engagement news.

Spears posted a series of pictures to her feed and wrote, "Some shots from my weekend getaway to celebrate my engagement with my...holy s--t...FIANC�...I still can't believe it!!!!."

"I couldn't stay away from the gram too long so I'm back already!!!! Psss I took these in Palm Springs with clip in extensions!!!!!"

"Don't worry folks � just taking a little break from social media to celebrate my engagement !!!!" Spears wrote on her Twitter account, which remained active during her Instagram hiatus. "I'll be back soon."

Spears and Asghari announced their engagement September 12 via Instagram. Spears showed off her engagement ring and kissed Asghari in a post to her account. "The couple made their long-standing relationship official today and are deeply touched by the support, dedication and love expressed to them," Asghari's manager Brandon Cohen later said in a statement to Billboard.         - IANS