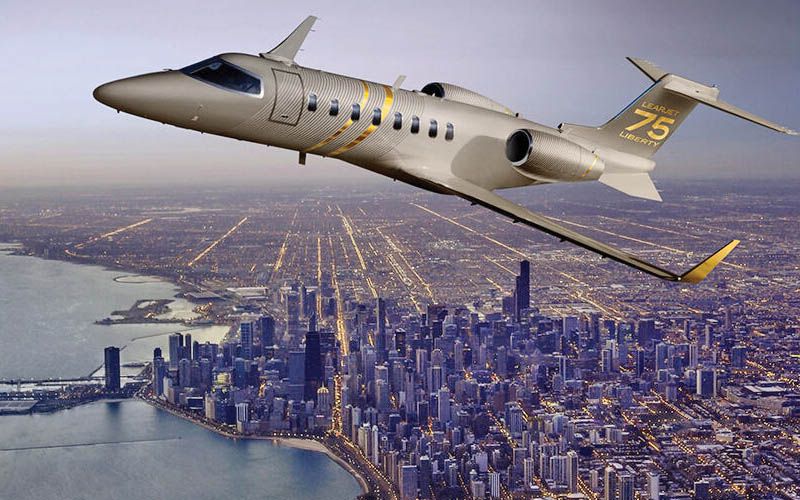 Expected to enter service sometime in 2020, the new Learjet 75 Liberty comes with many interesting upgrades, including an airy six-seat configuration for its passengers. The 75 Liberty is actually the latest addition to the impressive fleet of the Canada-based parent company Bombardier.

Founded back in 1962, Learjet was bought by Bombardier in 1990. The Learjet 75 replaced the old Learjet 45 in 1997, and today, we’ve got this brand new Learjet 75 Liberty, which is an upgraded version of the brand’s top seller light jet. The newest member in the company’s fleet comes with what they say it’s the longest Learjet cabin so far.

The aircraft’s also the first-ever of its size to feature an Executive Suite setup, which has a large and spacious forward two-seat cabin with a pocket door between the cockpit and cabin, thus providing ample legroom and a very quiet space. There’s an aft cabin as well, which has a four-seat club configuration and provides passengers with a comfortable and productive space.

The new Learjet 75 Liberty is – according to Bombardier – today’s fastest light-jet, and even better, it has a range of 2,080 nautical miles, greater than the previous model. That means flights from Las Vegas to New York or Mexico City to San Francisco without stopping. Top speed reaches Mach 0.81, and the base price rises to a decent $9.9 million.

On the pilots’ side of things, the new Learjet 75 Liberty comes with Bombardier’s Vision flight deck, with the recent Garmin G5000 avionics upgrade. The new Learjet aircraft is expected to be launched on the market early next year.    - Web: luxatic.com. 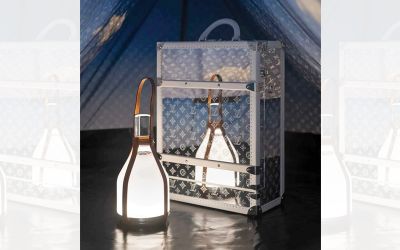 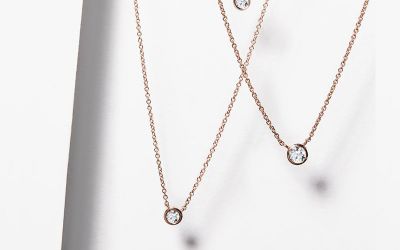